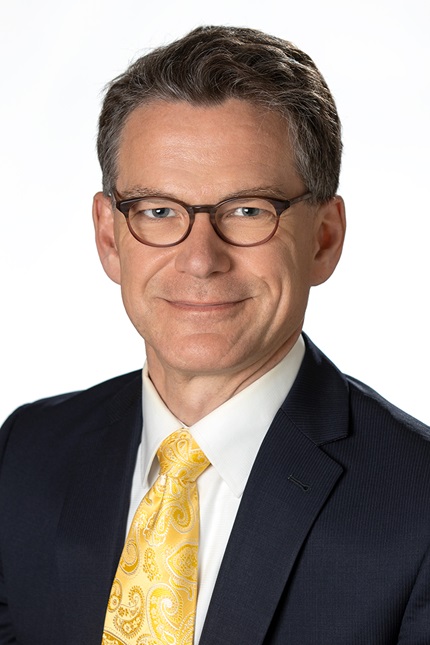 Allan Christensen was appointed Vice President, Quality, at Pratt & Whitney Canada (P&WC) in 2021. He is responsible for all aspects of quality at P&WC, including customer and producer performance (such as engine final assembly, manufacturing, suppliers and partners) and several aftermarket metrics.

Since joining us in 1993 as a Manufacturing Process Development Engineer, Allan has held positions of increasing responsibility in Quality, Operations, Maintenance, Repair & Overhaul, Program Engineering, and Manufacturing and Tooling Engineering. In 2014, he assumed executive leadership of PW800 Program Industrialization. He previously held the position of Senior Director, Quality.