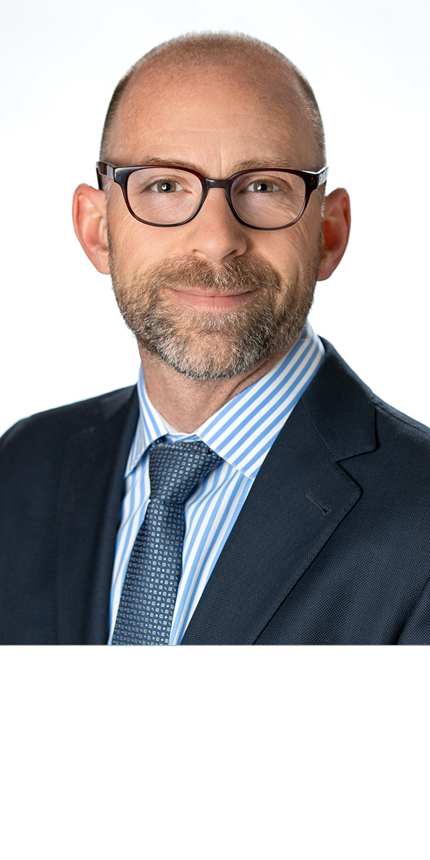 In his new role, Mr. Brousseau oversees all activities related to programs industrialization, global supply chain, manufacturing and engine assembly operations in Canada, Poland, China and India. Leveraging the company’s core values, such as safety, quality and innovation, he works closely with other business units to ensure performance targets are met while continuing the transformation of P&WC’s business and driving operational excellence to support customers worldwide. As a member of the Pratt & Whitney (P&W) executive team, he contributes to the execution of various strategies across the corporation.

Mr. Brousseau began his career at P&WC in 1997 and advanced through a variety of operational roles, including an international assignment in China, where he managed local manufacturing operations and sourcing initiatives. Subsequently, as General Manager of the Mirabel Aerospace Centre, he guided the opening of the facility and its state-of-the-art production line for the P&W engines that power the Airbus A220 commercial jetliner.

He has also served as Executive Director, Operations and, most recently, Vice President, Canadian and International Manufacturing. In the latter role, he oversaw the company’s worldwide manufacturing operations, encompassing 12 sites across Canada, Poland and China. He was responsible for developing and deploying P&WC’s strategic manufacturing projects, with a focus on ensuring the manufacturing competitive excellence of the company’s sites.

Mr. Brousseau plays a leadership role with the company in the areas of employee health and safety, environmentally sustainable manufacturing philosophies and practices, and the development of talent in various multicultural and cross-disciplinary settings.

He holds a bachelor’s degree in mechanical engineering with a major in aerospace from the Université de Sherbrooke and a master’s degree in business administration from HEC Montreal. He has also completed executive programs at INSEAD (Singapore) and the University of Virginia Darden School of Business (Charlottesville).