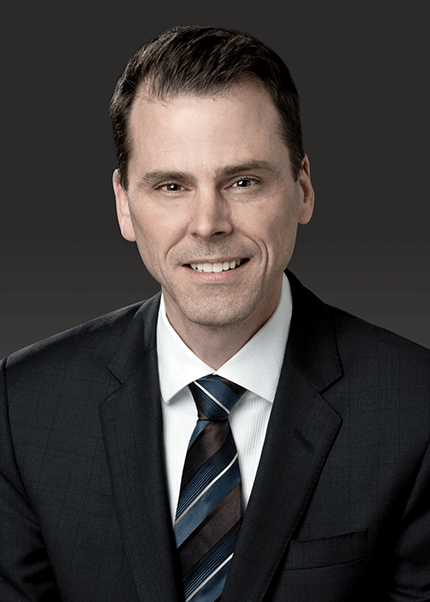 Mr. Amyot joined P&WC in 2003.  He held positions of increasing responsibility in finance, including management of international manufacturing operations, supply chain management, financial planning and analysis of investment projects. Prior to his current position, Mr. Amyot was closely involved in P&WC's major investment decisions for new engine programs and was directly involved in tackling the financial crisis of the late 2000s.

As Vice President, Finance, Mr. Amyot is responsible for the company’s financial reports, management and internal controls, financial planning and protection of company assets.  He is also Chairman of the committee that manages the pension fund for P&WC employees.

Previously, Mr. Amyot worked eight years for the accounting firm Raymond Chabot Grant Thornton, where he was auditor and then Senior Financial Manager in business valuation. In this position, he was involved in various acquisitions and funding projects.

Mr. Amyot holds the designations of CPA, CA and Chartered Business Valuator (CBV).  Most notably, he placed second in Québec and twelfth in Canada in the 1997 chartered accountants’ Uniform Final Examination (UFE), and came first in Canada three times on the seven exams leading to the CBV designation. Mr. Amyot holds a bachelor’s degree in business administration and a graduate diploma in public accounting (DESSCP) from HEC Montréal.