What Can you Do About Aircraft Engine FOD? 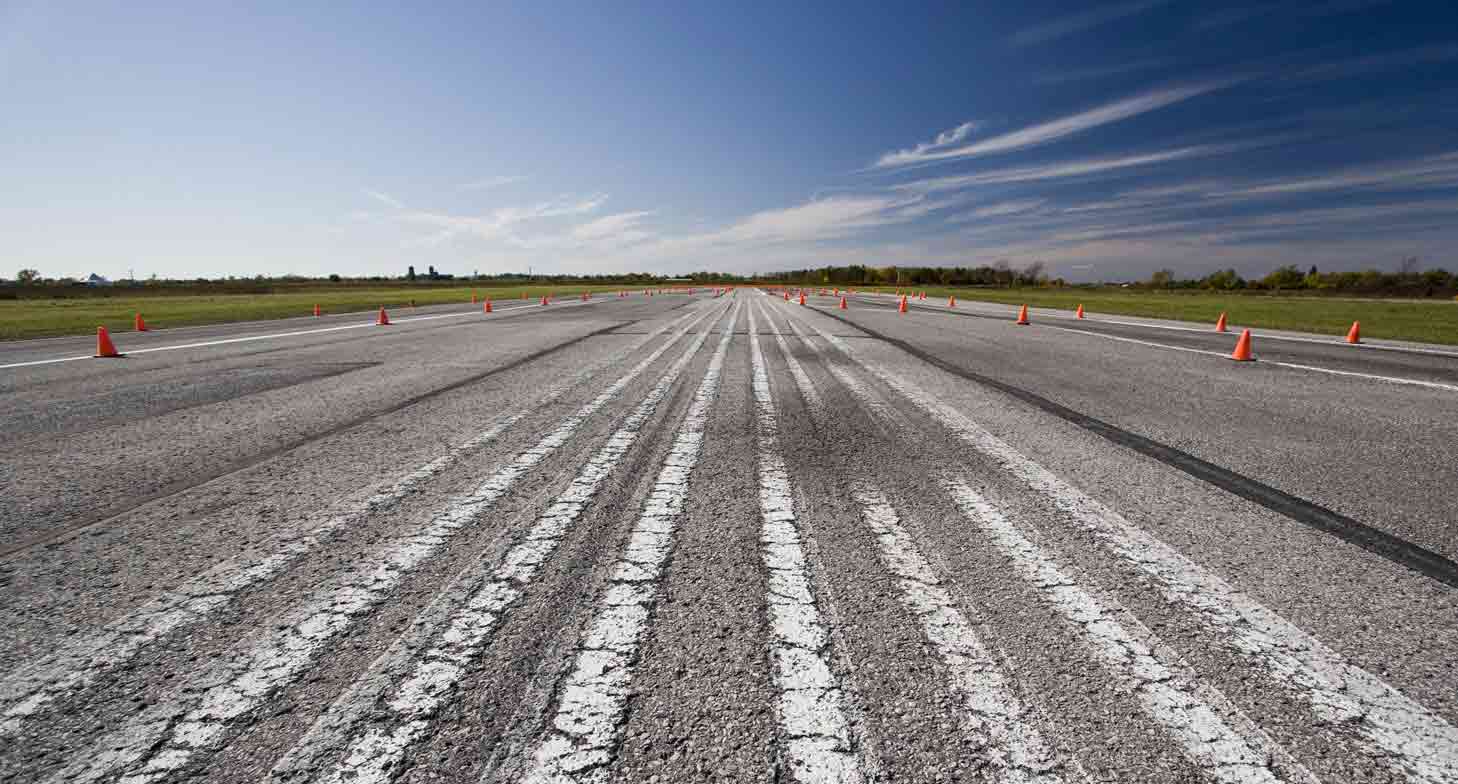 August 28, 2017 | Maintenance, Turbofans | 3 min read
Anything from a bird in flight to a loose bolt on the runway can cause foreign object damage (FOD) to an aircraft engine. Here's how to reduce the risk.
FOD happens when a foreign object impacts the engine, or another component of the aircraft while the plane is in operation.

A foreign object can be almost anything: a bird or a cloud of volcanic ash encountered while in the air, or even a piece of equipment, a tool, a vehicle, or another item left behind on an airfield.

Did you hear about the recent story of a Chinese passenger who threw coins into aircraft plane for luck? This incident forced nearly 150 passengers to be evacuated, and China Southern maintenance to conduct a full exam of the plane's engine.

Seemingly harmless everyday objects like coins, buttons, or bolts, can also cause FOD.

When a foreign object contacts the aircraft, it might do no harm at all—but it can also damage the tires, interfere with the operation of various mechanisms, or be sucked into an engine, where it can cause impact damage or abrasion to the fan blades or to the leading edges of compressor blades and vanes. In a highly sensitive environment like an aircraft engine, even a minor abnormality can significantly impede operation. 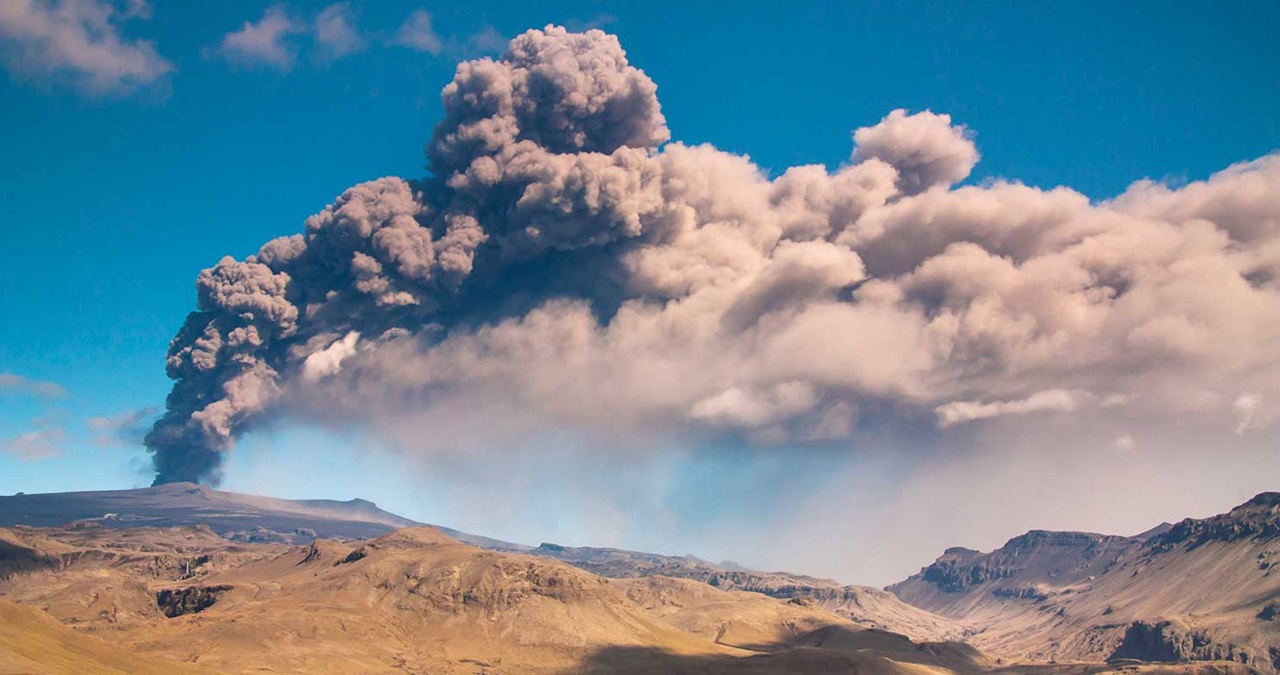 FOD caused by the Eyjafjallajökull volcano eruption in April 2010

Whatever the cause, FOD can have serious repercussions. Just ask Carlos Cruz, Senior Representative, Small Turbofans, Customer First Centre, P&WC. He was on board a P&W JT8D-powered aircraft in Africa when it was struck by a huge bird at 2,500 feet while making its descent. The nose section was severely damaged by the impact, and bird remains even made their way up in to the cockpit. It was a frightening—not to mention messy—experience. Fortunately, everyone was fine and the plane landed safely.

The biggest damage turned out to be financial: the aircraft was grounded for one month and repairs cost $100,000 US.

For the industry as a whole, FOD is estimated to cost $4 billion US each year—mostly in engine repairs

The first step to preventing FOD is understanding what it is, and what to do about it. That means everyone involved in aircraft operations, from pilots to maintenance crews, should be provided with copies of the standard operating procedures, and should receive training on FOD-prevention best practices. For example, maintenance personnel should remove tools and materials from work areas when they finish a task, and everyone should be on the lookout for foreign objects on airfields. A simple gesture like picking up an item off of the runway can be a lifesaver. 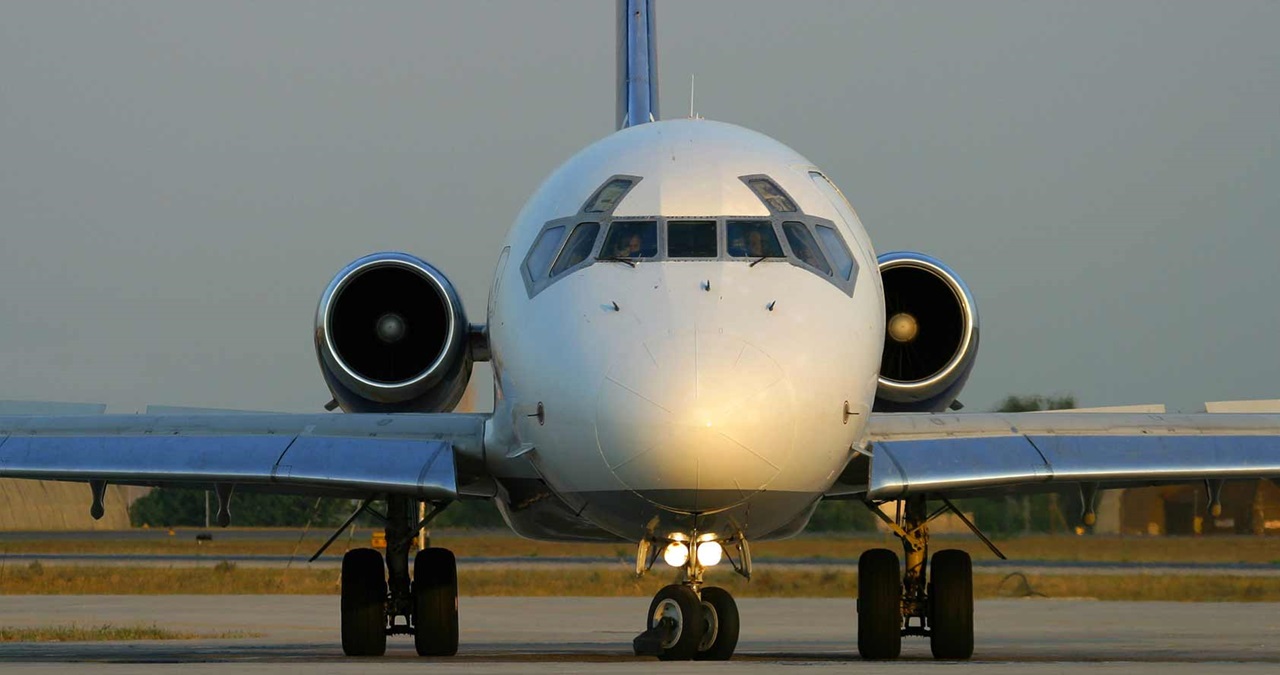 McDonnell Douglas - MD-83 powered by two Pratt & Whitney JT8D (16 000 - 20 000 lbf) turbofan engines.
Before any initiation of air operations, a mechanic, a pilot, or an inspector needs to make sure that the area where the aircraft is going to operate is clean – free of stones, sands, metal particles, wires or anything else that could come in contact with the engine or the aircraft.
CARLOS CRUZ, SENIOR REPRESENTATIVE, SMALL TURBOFANS, CUSTOMER FIRST CENTRE

SPREAD THE WORD ABOUT FOD

It can be hard to comprehend that even a small, innocuous object like a pen or a piece of jewellery can have such an enormous impact. That’s why it’s important to hammer home the message by conducting awareness activities to publicize FOD and its consequences, and by constantly reminding everyone of their role in FOD-prevention.

“Pratt & Whitney Canada, as a part of the aviation industry, has a lot of posters, like pictures showing how one small bolt can damage an engine, or how the engine looks after getting damaged by, say, a tool forgotten by someone,” notes Carlos.

“FOD is a common issue that affects all of us,” he concludes, emphasizing that collaboration is essential to successful prevention. “You have to make sure that you’re aware of it in your daily activities, and to minimize the risk of causing damage because you made a mistake or forgot about something.”

Get more technical tips about aircraft engine maintenance on Airtime.