Why Pilot Reports Are Vital For Engine Issue Resolution 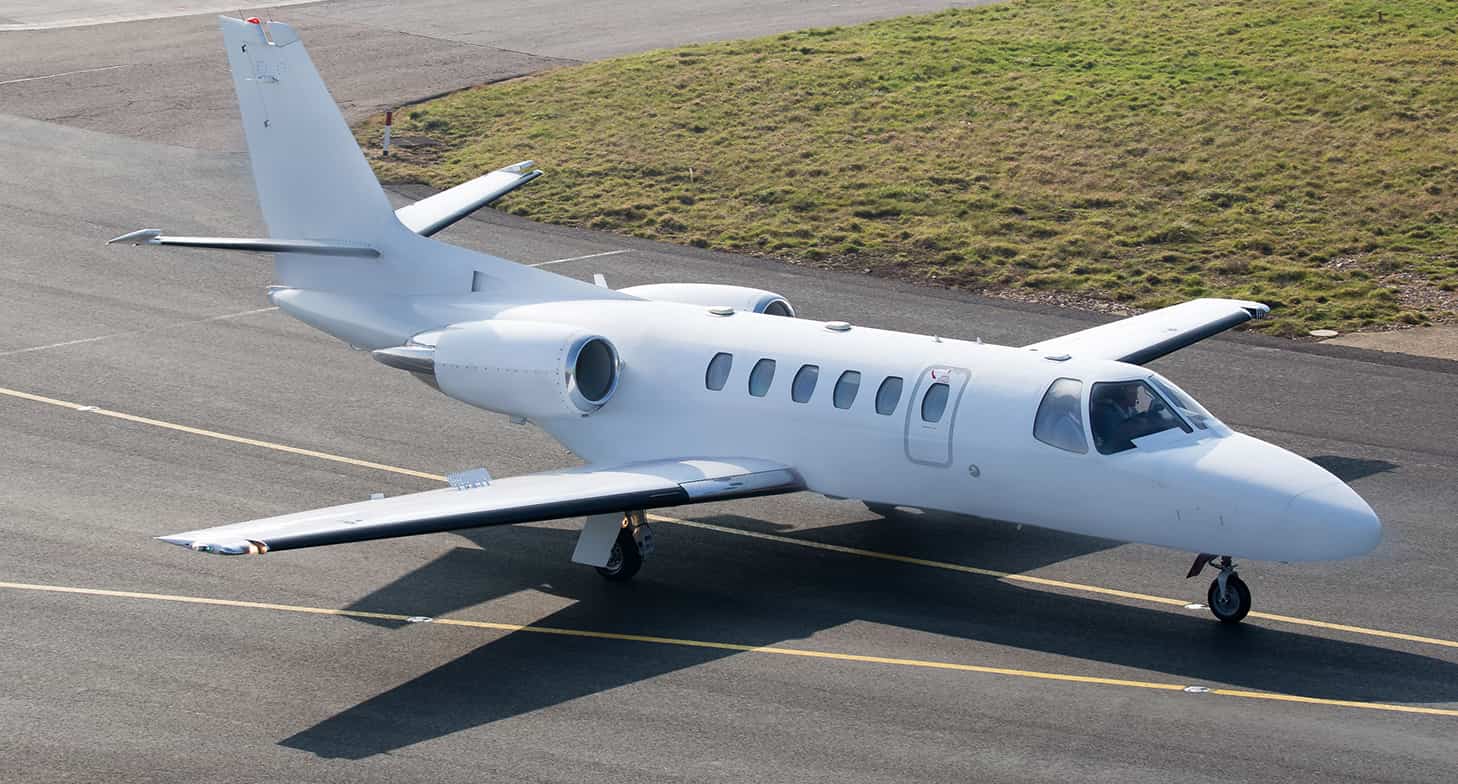 June 25, 2019 | Customers, Diagnostics | 3 min read
When an in-flight engine event happens, the pilot report has a crucial role to play in ensuring timely, optimal customer support. Our CFirst team member explains why and how.

Our Customer First Centre (CFirst) provides round-the-clock assistance to operators around the world. Its mission: to help rapidly resolve aircraft-on-ground situations and other urgent support cases.

As part of the CFirst team, Marie Isabelle Gendron, Technical Specialist, handles calls for P&W-powered aircraft, missions and control systems of all kinds. She says that no matter who the customer is or what their situation may be, there’s one universal truth: the more information CFirst has, the better.

Today, more and more aircraft are equipped with digital monitoring technology such as our FAST™ solution, which automatically captures data on a host of engine parameters and wirelessly transmits it shortly after the pilot shuts down the engine. These systems will automatically record parameters for a predefined period of time whenever a fault is detected, this in turn provides the CFirst team with valuable insights into what happened.

However, some aircraft, especially older ones, do not have these automated systems. In these cases, when an in-flight engine event occurs, filling out a detailed pilot report after the flight and sending a copy to CFirst is strongly recommended.

On older engine models, we rely heavily on the pilot report to determine how the engine behaved during the flight. We want to have as many parameters as we can. This helps us to perform faster, more effective troubleshooting.
Marie Isabelle Gendron, Technical Specialist, Customer First Centre

WHAT THE PILOT REPORT SHOULD INCLUDE

Put simply, the pilot report should include anything that might be relevant.

In terms of cockpit readings, Marie mentions Inter-turbine temperature (ITT), compressor speed, fan or propeller speed, torque and fuel flow as a few examples of parameters to include in the report. If the pilot doesn’t have the time to write down exact figures during the flight, he or she can provide approximate values from memory.

Besides these numbers, contextual and environmental information is also crucial. Among other things, this includes observations about the aircraft situation (takeoff, descent, etc.) and the weather conditions. If the plane was flying through clouds, for instance, then icing may be a factor to consider.

If something happens, we want to know whether it was during landing or takeoff or at cruising altitude, what the pilot did and how the engine reacted to their actions. Which values changed? Which stayed the same?
Marie Isabelle Gendron, Technical Specialist, Customer First Centre

HOW THE PILOT REPORT MAKES A DIFFERENCE

“It can be difficult for the pilot to observe all the parameters, and safety should always be the first priority. But it’s always good to give us as many parameters as possible. Sometimes, pilots only give very brief descriptions with just one value. We then need to reach out to them for more information,” remarks Marie.

She recalls a recent aircraft-on-ground case with a PW530A-powered aircraft flying from Malta to Madrid. We received a short pilot report. The CFirst team coordinated with technicians in the field to run ground tests, but was unable to duplicate the in-flight event. 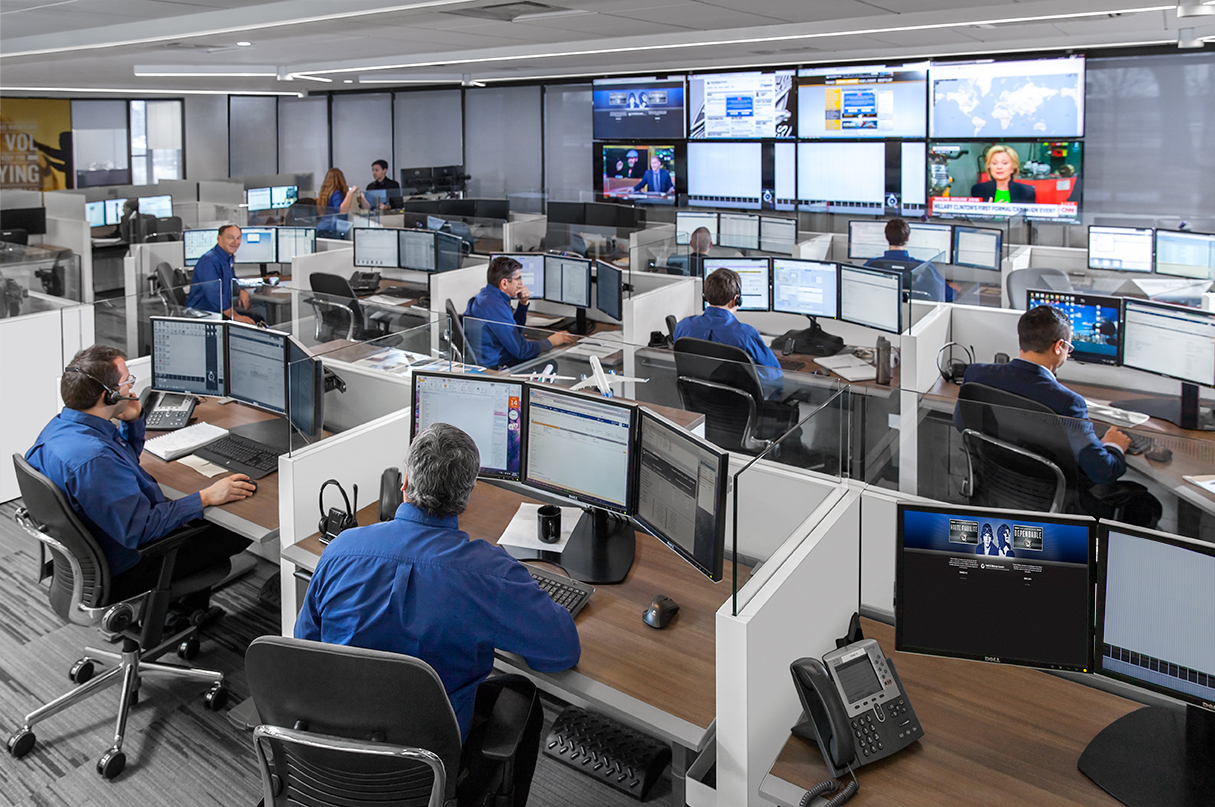 The CFirst team therefore reached out to the pilot and the customer’s director of maintenance through a conference call. After eliminating various possibilities based on extra information provided by the pilot and the technician who performed ground testing, they finally determined that a fuel control unit needed to be replaced.

This was an example of a case where a more detailed pilot report may have led to a faster solution by helping CFirst pinpoint where to focus its attention. On a turboprop, the pilot’s observations may provide clues as to whether the propeller or engine is the source.

If we don’t have enough accurate information, troubleshooting could go in the wrong direction and we may spend time investigating possible causes that aren’t actually related to the situation. With good information from the start, we can resolve the matter more quickly.
Marie Isabelle Gendron, Technical Specialist, Customer First Centre

WHEN YOU SHOULD SEND US A PILOT REPORT

Even if an aircraft has a system such as FAST™ installed, the pilot report may still provide valuable information that cannot be recorded electronically, such as what actions were taken and how the aircraft and engine responded. If there was power loss, yawing or vibration, it’s important to include it in the report.

The pilot report can also help substantiate information found in the electronic data. For example, vibration readings sometimes prove to be false indications, but if the pilot notes in the report that he or she felt a vibration, that will confirm the validity of the reading.

Marie’s advice? Send us a pilot report every time one is completed—with as much detail as possible, of course!

Learn more about how the CFirst team provides support to customers with our article on our Singapore Customer First Centre, Whatever It Takes.