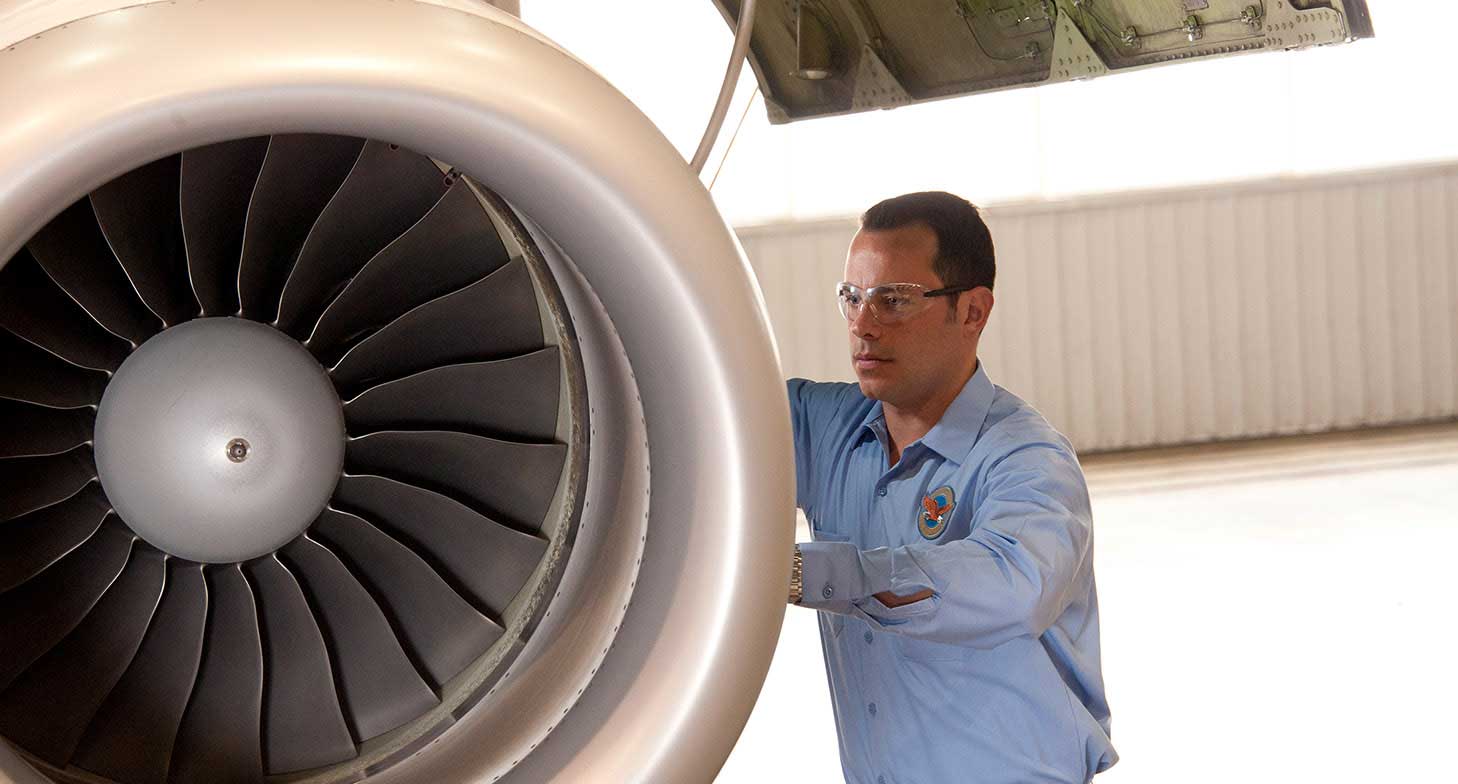 Our customers need updated information at all times, Eric Longpré Manager, Technical Information Services, Customer Service at P&WC tells Airtime. "There’s no way to operate the engine without it.” Ensuring the technical manuals are current and accessible is all-important.

"Mechanics are using tablets and phones to leverage electronic manuals more and more. All the time as internet access becomes increasingly ubiquitous in the hangar and in the field," says Eric.

With over 325,000 pages of online documentation to maintain, updates are constantly underway. Current versions, revised as often as twice a year, are now more accessible than ever. “Operators never have to ask themselves if it’s the latest information or not. This data is as important as the engine itself,” says Eric.

“The likelihood of having an expired publication has been eliminated,” Michael Da Silva, Director of Maintenance Training at FlightSafety International tells Airtime, "that makes a big difference to the mechanic in the hangar."

Michael says that another advantage of the new portal is that digital publications are optimized for various devices. “You can view them on a laptop or tablet, and new colour integration makes them easier to read, which is great."

He also likes the fact that publications can be downloaded. “That’s a big advantage in a real-world scenario where you don’t have internet access." 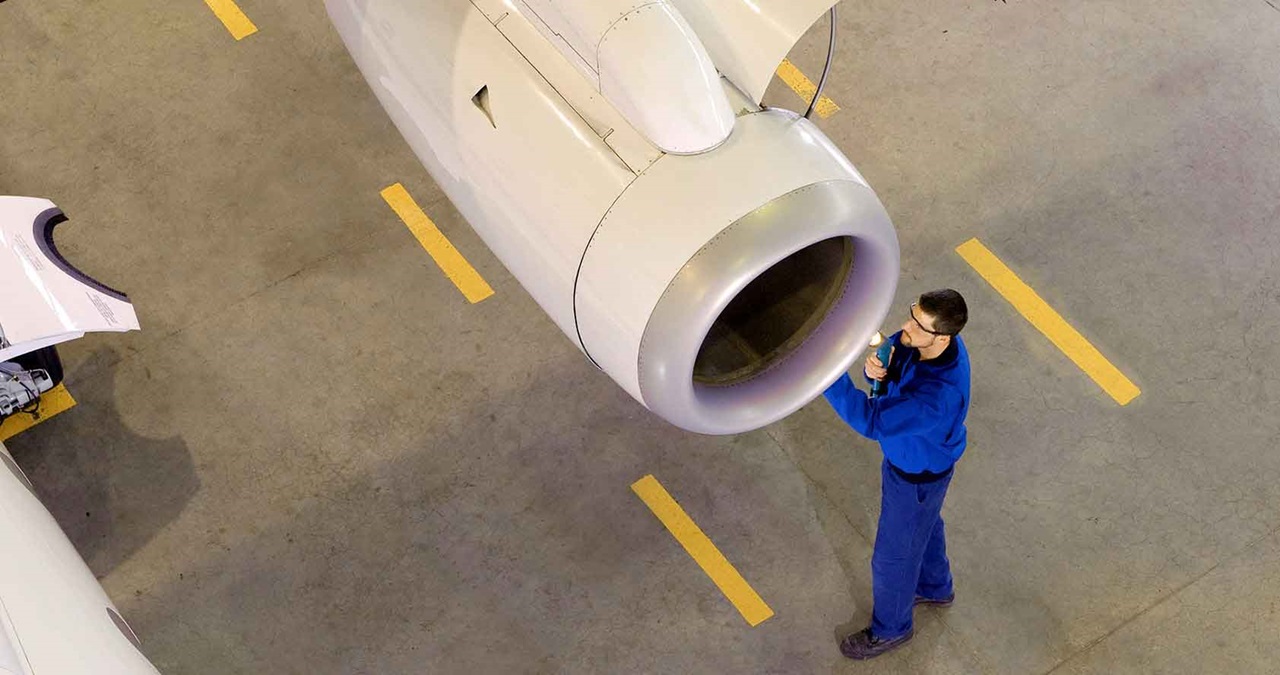 A technician inspecting an P&WC engine

P&WC recently surveyed customers about their experience with MyP&WC Power. The completely redesigned customer portal launched less than a year ago, with a roll out of several new e-commerce capabilities, not previously available online, to more than 20,000 users. Capabilities included the ability to buy parts and technical publications, and to initiate engine rentals and returns, to name just a few.

Nearly 1,200 users of the portal responded - the vast majority favorably- providing valuable feedback on their experience using 19 functionalities in MyP&WC Power, and on what they would like to see in future portal updates. Users ranked tasks like purchasing parts and publications, renewing subscriptions, viewing and printing technical publications, and assigning licenses.

“We are pleased to know we're on the right track, and we continue to make improvements to the user experience as well as to build in new features." explains Marc Turcotte, Senior Manager, Customer Portal & Commercial Technical Publications, Customer Service at P&WC. "We're also working on solutions for offline access to manuals, for example, for customers working in remote locations or off-ramp."

In the current version of the manuals, users can automatically order parts with a hotlink to the illustrated parts catalog (IPC), which has been fully integrated. “This really streamlines the order process for the mechanic with an iPad,” Jean-Marie François, Assistant Director of Programs at FlightSafety, tells Airtime. “It simplifies their job, makes them lighter on the ramp and more independent. They don’t need to bring a scratchpad of notes, and drag volume number 24 of the aircraft parts catalogue onto the snowbank,” he says.

“Our customers can do more on the same platform now," Eric adds. “We wanted to save the mechanic from having to pick up the phone.” Before, users would have to browse through the catalogue to find the part, and cross-reference with the manual, “now they can just point and click." 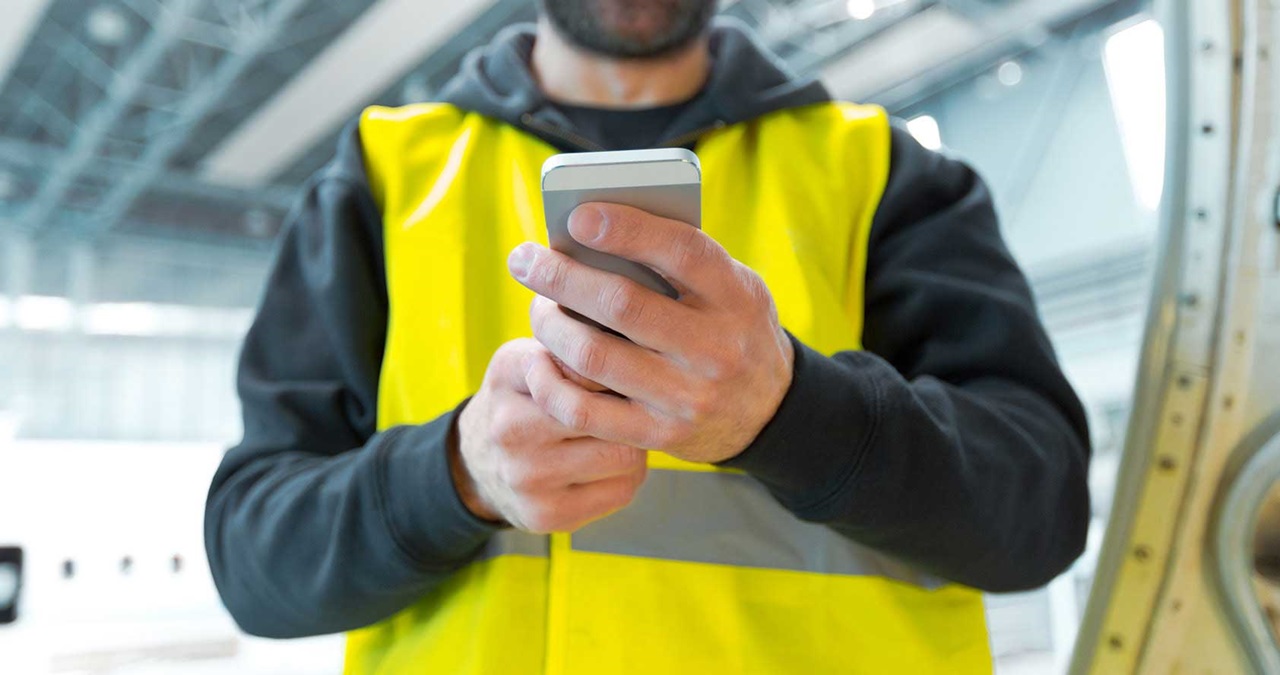 Aircraft mechanic using a phone to order an engine part

Eric says it’s a far cry from the way documentation was done in the beginning. “Back in the early days of the company, the manuals were handwritten and pictures of the engine were made on a drawing table.” Everything has changed since then - the switch to digital started in the mid-1990s when P&WC converted all manuals to their first digital format.

Eric adds that as the interface continues to be enhanced, more dynamic digital services will be integrated. “We want to continue to modify it to make it easier to support video, and 3D animation.”

Get more technical tips about engines from P&WC's experts.