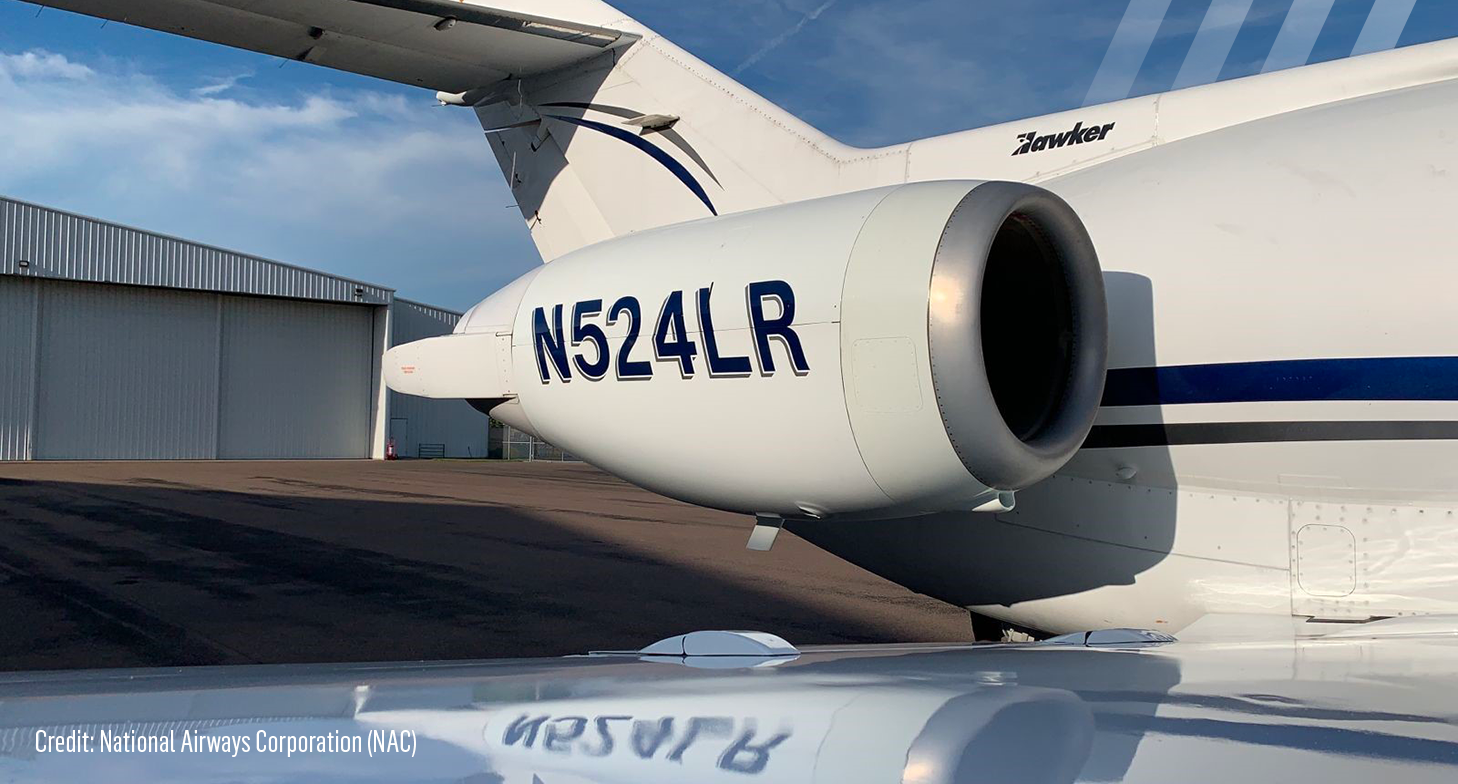 When Johannesburg-based National Airways Corporation (NAC) had a tough decision to make regarding one of its jets, Pratt & Whitney Canada (P&WC) worked with them to create a simple, elegant solution.

The mature Hawker 1000 jet is powered by two PW305 engines, one of which was approaching its next hot section inspection. Multiple service bulletins were due to be implemented as well. It wasn't clear to NAC if keeping the aircraft flying a few more years was worth the cost of the necessary maintenance work.

P&WC offered to buy back both on-wing engines, then lease replacement engines to NAC in what is called an on-wing lease or a sale and lease back. Through this flexible new offering, the customer's dilemma was solved. NAC could keep its jet in the air for the duration of its operational horizon while obtaining an influx of cash from the sale and freeing up capital to spend on its business rather than an expensive engine repair.

The engines are leased for two years, with an option for one more year. The lease agreement covers scheduled maintenance and replacement of the on-wing engine should any issue arise to ensure an aircraft on ground (AOG) situation is avoided. The solution provides NAC with greater cost certainty, which is advantageous from a budgeting perspective, and peace of mind.

"This was something new for us. The on-wing lease arrangement is an interesting concept, and this has certainly proven to be a very successful test case," says Martin Banner, CEO of NAC, which is the largest general aviation company in Africa and one of the largest in the world. 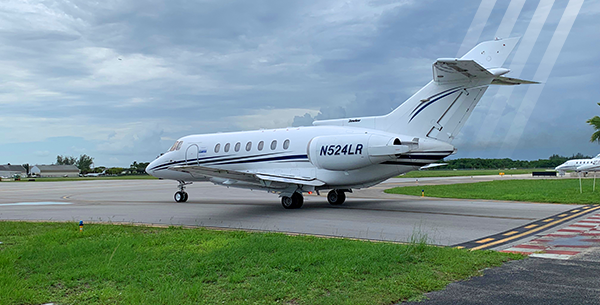 Credit: National Airways Corporation (NAC)
Most business aircraft are on some kind of maintenance program, but as they approach the end of their life, these programs become expensive and it doesn't make sense to continue servicing mature engines. It made more sense for P&WC to buy the core engine then lease out another one to us. It was a win-win situation for both parties.
Martin Banner, CEO, NAC
"We're proud of coming up with this idea together with NAC. The on-wing lease allows their aircraft to get back into the air, which is the priority for both of us," adds P&WC’s Kaval Shah, Regional Sales Manager. “This solution is a natural fit for engines on mature aircraft facing repair costs that are not viable for the customer.”

The on-wing lease for NAC is the latest example of how P&WC is expanding its spare engine solution portfolio to accommodate different scenarios for customers.

In the past, explains Kaval, the company offered short-term leases from its pool of approximately 1,000 rental engines around the world to support engines removed for repair and overhaul.

“Now, we have long-term lease, on-wing lease and lease-to-own options to suit a variety of budgets and mission profiles,” he notes. The latter, which effectively functions as a financing option, allows customers to pay down an engine over a period of 12 to 18 months with ownership transfer at the end of the lease.

Most importantly, NAC is encouraged by the success of the on-wing lease for its Hawker 1000 aircraft.

As an operator, your goal is to keep the operating costs as low as possible without compromising safety, so if it makes economic sense, we would absolutely consider another on-wing lease with P&WC.
Martin Banner, CEO, NAC

What’s more, the African aviation giant’s CEO believes leasing will have a much greater role to play in the coming years.

"I can imagine a future where you would lease an engine for a new aircraft rather than buying it as part of the aircraft, much like the airline industry. Customers would have the option of owning or leasing,” he comments.

A relationship that has grown aviation in Africa

NAC offers a wide range of products and services for both the aircraft and helicopter markets, from sales and maintenance to training to charter and air ambulance services. Its various divisions operate a total of almost 100 aircraft, which fly all over the world on diverse missions for oil and gas companies, the United Nations’ World Food Programme and many more.

Founded in 1946, it is celebrating its 75th anniversary this year. While the festivities have been curtailed by the pandemic, the company is nevertheless doing what it can to mark the milestone, such as redesigning its logo, updating its website and holding events with staff and individual clients that comply with health protocols.

Earlier this year, P&WC presented NAC with a plaque recognizing the long-standing, successful relationship between the two companies, which has contributed to the growth of the aviation market across Africa. In addition to having several dozen PT6 and PW100 engines in its own fleet, NAC has brought many more P&WC engines into countries across the continent as a distributor for multiple OEMs.

Over 55 years of dealing with P&WC, we’ve always had an excellent relationship. They provide great products, and they have worked closely with us to come up with innovative solutions like the on-wing lease.
Martin Banner, CEO, NAC
For details of Pratt & Whitney Canada’s customized long-term leasing solutions, check out a previous Airtime article: New OEM Spare-Engine Solutions Lower Risks & Free Up Capital.
Share
Facebook Twitter Email Linkedin

Read more
How Fast™ Contributed to an Ambitious Transatlantic Flight