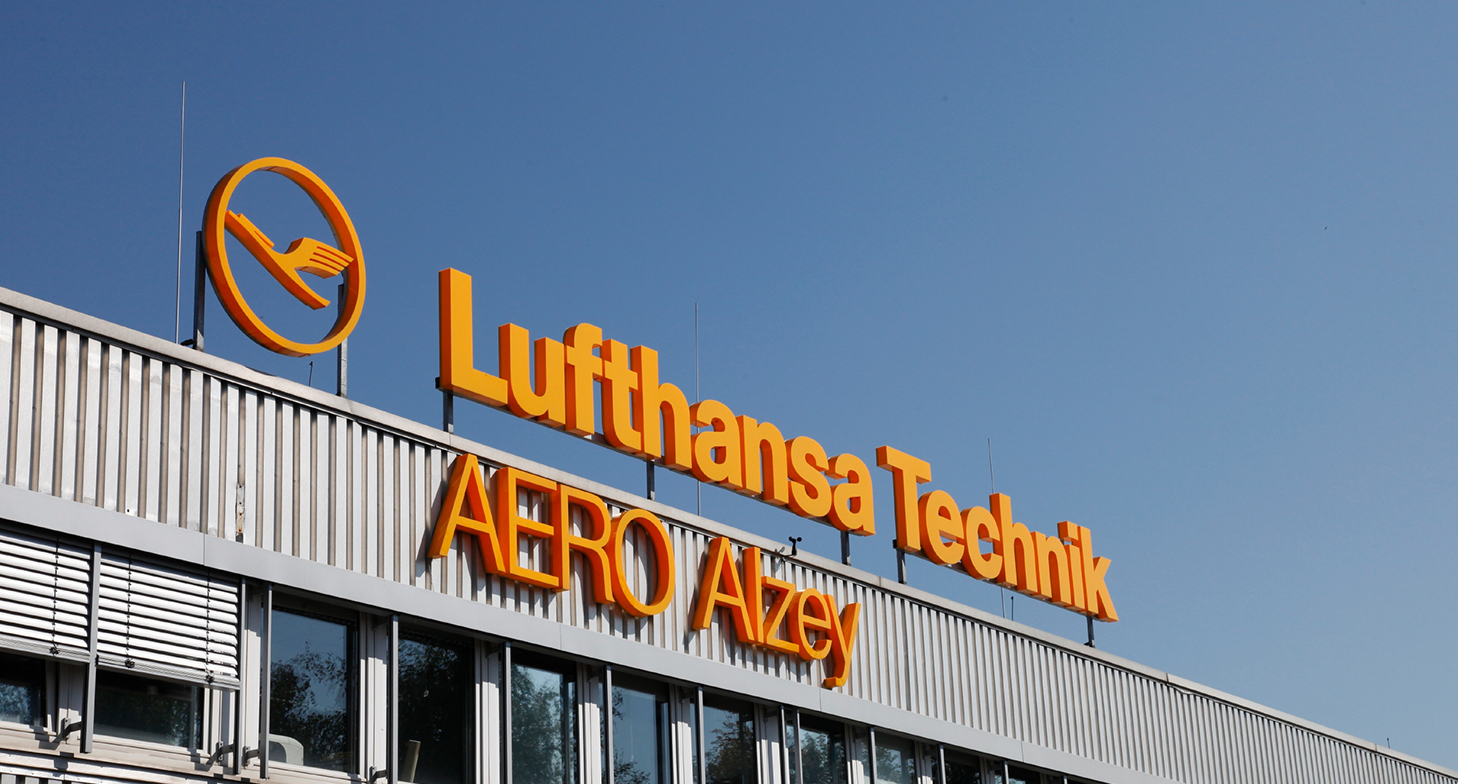 A LEADER IN DATA-DRIVEN OPERATIONS

When Toll Helicopters purchased eight new Leonardo AW139s in 2016, it opted to have P&WC’s FAST™ solution for proactive engine health management technology installed on the PT6C-67C helicopter engines at the factory.

At that time, FAST technology was newly certified for the AW139 and as a firm believer in the power of big data and digital technology to improve its operations, Toll was confident the investment would be worth it.

As aircraft become smarter and engines and airframes become more digitized, it’s imperative to have this kind of technology. It gives us visibility into the health of our engines.
Cameron McAndrew, Maintenance Manager, Toll Helicopters

The FAST system automatically captures data on key engine and aircraft parameters during a flight, then wirelessly transmits it for analysis. This is done for every single Toll Ambulance Rescue mission, with all data offloaded, encrypted, filtered and sent to Toll within 15 minutes of the pilot shutting down the engine.

For Toll, this data serves a dual purpose. Engine data is analysed and used for proactive maintenance and troubleshooting. Aircraft data is forwarded for analysis to Truth Data, a third-party solution provider, which issues detailed operational reports that are used to progressively monitor performance and enhance pilot briefings and training.

“Toll is a very data-driven operator that has truly embraced a learning mentality. They understand that data is your friend and use it as a continuous improvement tool,” says P&WC’s Bjorn Stickling, Director, Digital Engine Services.

“With the help of metrics captured using FAST, they’re always learning from the previous day and looking at how they can improve flight performance and safety.” 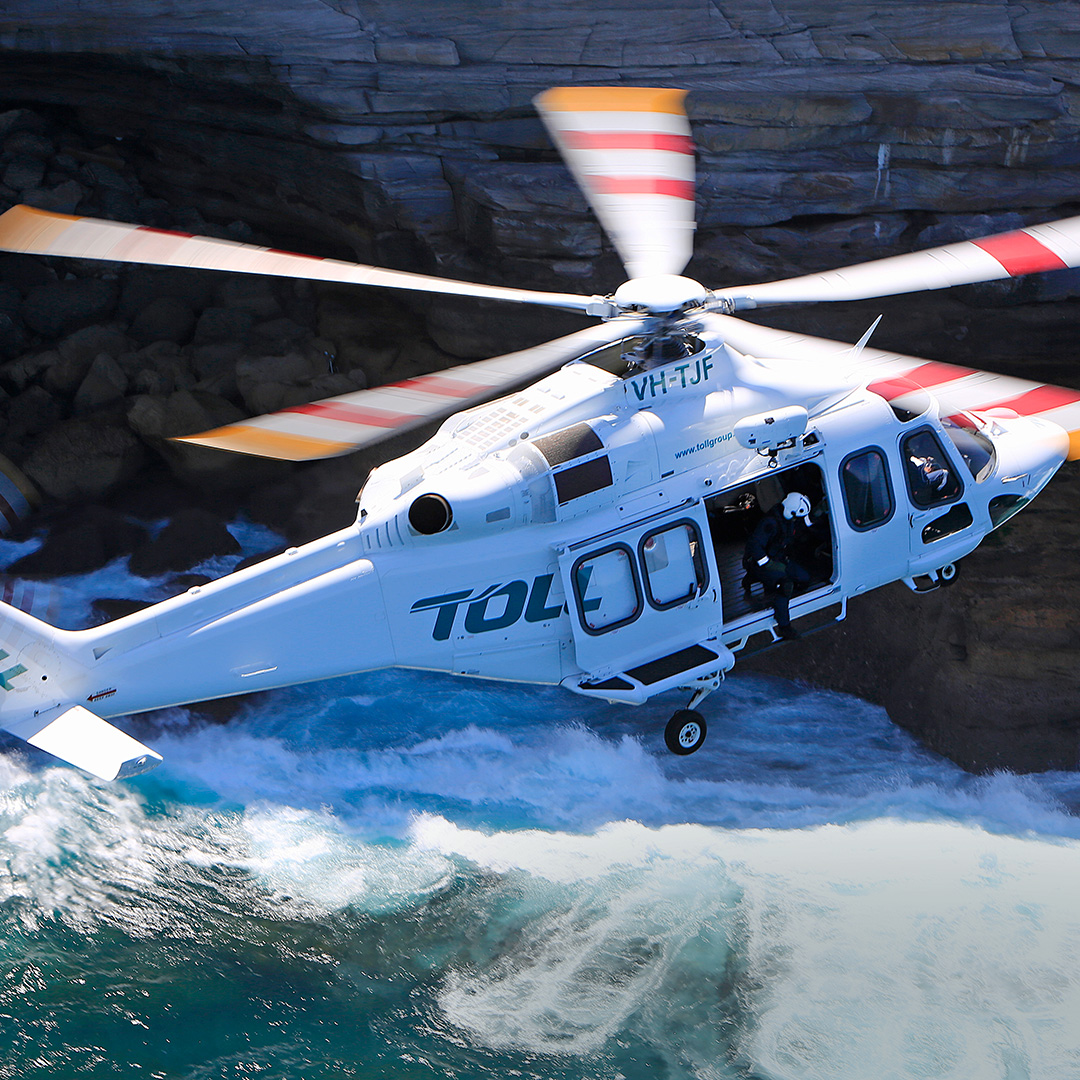 There are two keys aspects of the FAST system that make this possible, as Thierry explains. The first is its integration into the aircraft, which provides access to data from the flight management system, not just the engine. The second is the speed and frequency with which data is made available.
Speed is critical. I see FAST as being a very unique system because of its short download cycle. You can get back to the pilots in a day or two. That can only be done if you get the data every time the aircraft lands.
Thierry van Bennekom, FDM Specialist, Truth Data

The founder of Truth Data, Peter Henrikson, is a former F16 pilot. During his military aviation days, he took detailed daily performance debriefings for granted. He started Truth Data with the aim of using digital flight data analysis solutions to bring that same level of practical feedback to operators around the world.

“When I got into the helicopter business, I realized that a lot of the aircraft had recording capabilities that weren’t being used,” he recalls. “It’s a very niche segment of the industry. We help customers who don’t have the resources to do data analysis in-house.”