Big Maintenance Needs At A Small Airport On Labour Day Weekend? No Worries. 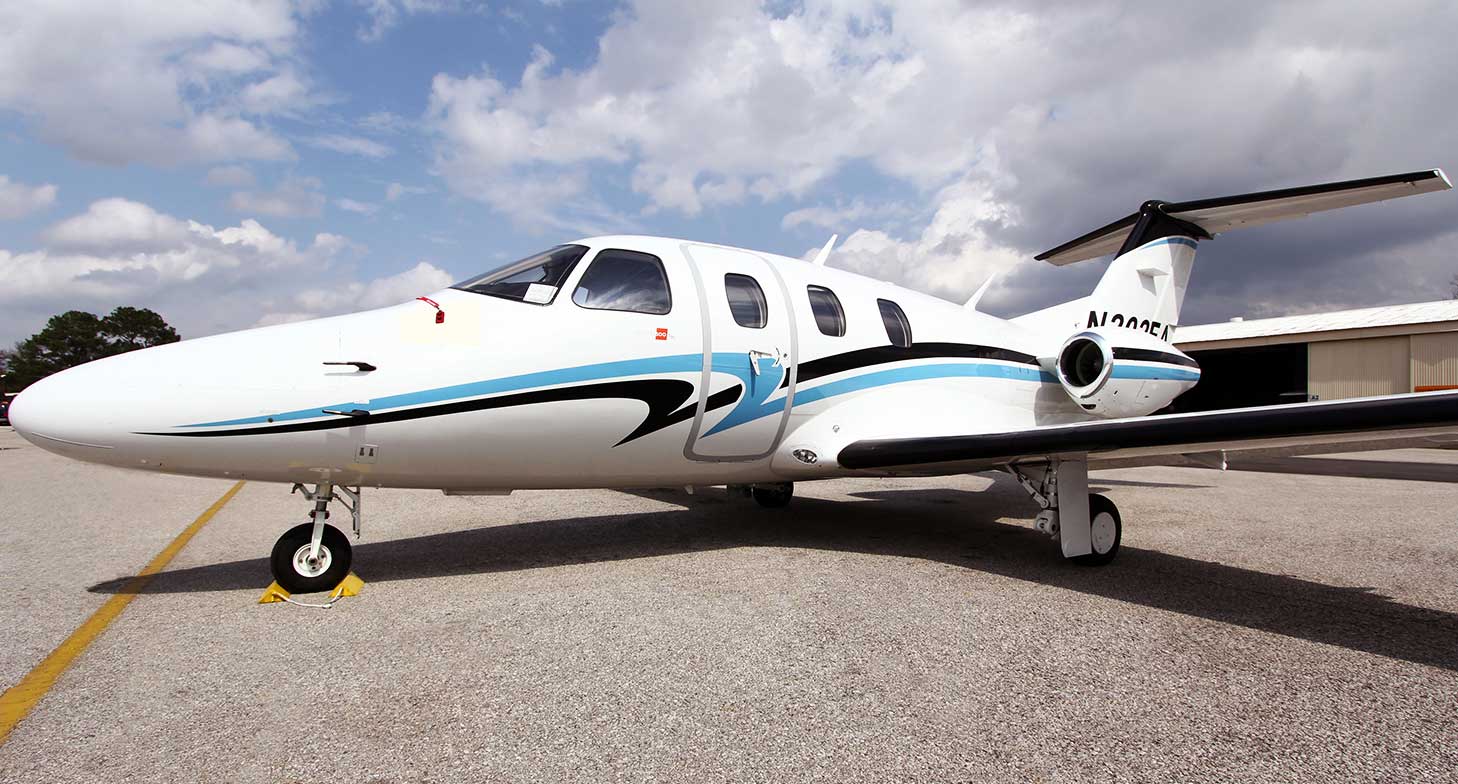 May 16, 2017 | Customers, Diagnostics, Turbofans | 3 min read
Executive recruiter Rod McDermott found himself at a small airport on Labour Day weekend, 2016, when he noticed foreign object damage to his jet's engine. He called P&WC for help.

AT SMALL AIRPORT WITH BIG WORRY

Rod is co-owner of a top-ranked executive recruiting firm – McDermott & Bull -- based in Irvine, California, with clients throughout North America. He is also a pilot and the owner of a number of small business aircraft over the years, leading up to his purchase a year-and-a-half ago of an Eclipse 500 jet, powered by two PW610F engines.

He had landed in Gainesville, Texas, for a meeting and just as he was re-boarding the aircraft, he noticed foreign object damage to one of the engines.

Gainesville is not a major airport and Rod thought getting aircraft on ground (AOG) help would be a challenge. He called his Pratt and Whitney Engine Services Mobile Repair Team Manager, Mike Hodge in West Virginia, with whom he had previously worked on a minor problem that had been resolved.

Mike did not disappoint.

“Mike was immediately responsive to my call and he worked through the weekend, dealing across several different time zones, to have a mobile repair technician (MRT) team and a rental engine at the Gainesville airport by Monday morning,” says Rod. “The technicians, Chris Goodall and Malcolm Dinges, were incredibly resourceful in making things happen and getting us back in flight.”

Once P&WC had examined the damaged engine, they told Rod it was beyond economic repair. Hoping to make the best of the situation for him, P&WC offered to sell Rod the rental engine they had loaned him. They offered it to him at a very attractive price point, and because it was already installed, buying it eliminated the costs and logistics of removing and reinstalling a repaired engine.

As his range of aircraft grew over the years, so did Rod's business. With Rod's experience working with P&WC, he felt confident turning the damaged engine over to them for repair would get him back up and running. Rod says the Eclipse is critical to his business operation, a fact that P&WC understood as they worked to get him back in the air.

Rod says if it wasn’t for his jet, his executive search business would not be as successful as it is.

“These days, it’s really hard to find the level of customer service those P&WC employees provided me,” Rod reported. Getting back on track even though it was Labour Day weekend gave him all the more confidence in P&WC. They responded quickly and effectively “We have 16 Mobile Repair Technicians to serve North America and we can draw on another 106 Aircraft & Powerplant technicians who work in our Regional Service Centres,” MRT Manager Mike Hodge explained. “When there is an AOG situation, our MRTs know there is no such thing as a holiday," he said. "They, [MRTs] are driven by a true sense of urgency."

On a related topic, Rod is also a big fan of P&WC’s Pay per Hour engine maintenance program -- ESP®. When he purchased the Eclipse, the engines were already enrolled in ESP and he opted to continue with the coverage because he likes the idea of having his engine maintenance costs fixed and predictable.

My experience with ESP has been world-class
ROD MCDERMOTT, PILOT & EXECUTIVE RECRIUTER
“From scheduled maintenance events with parts required, to non-scheduled events where the MRT team was called to trouble shoot, P&WC ESP has been excellent. When we were having problems that were difficult to diagnose with my right engine, MRT techs went to the Eclipse factory in Albuquerque to work with Eclipse maintenance personnel to troubleshoot and then repair the problem. I didn’t pay a dime!” 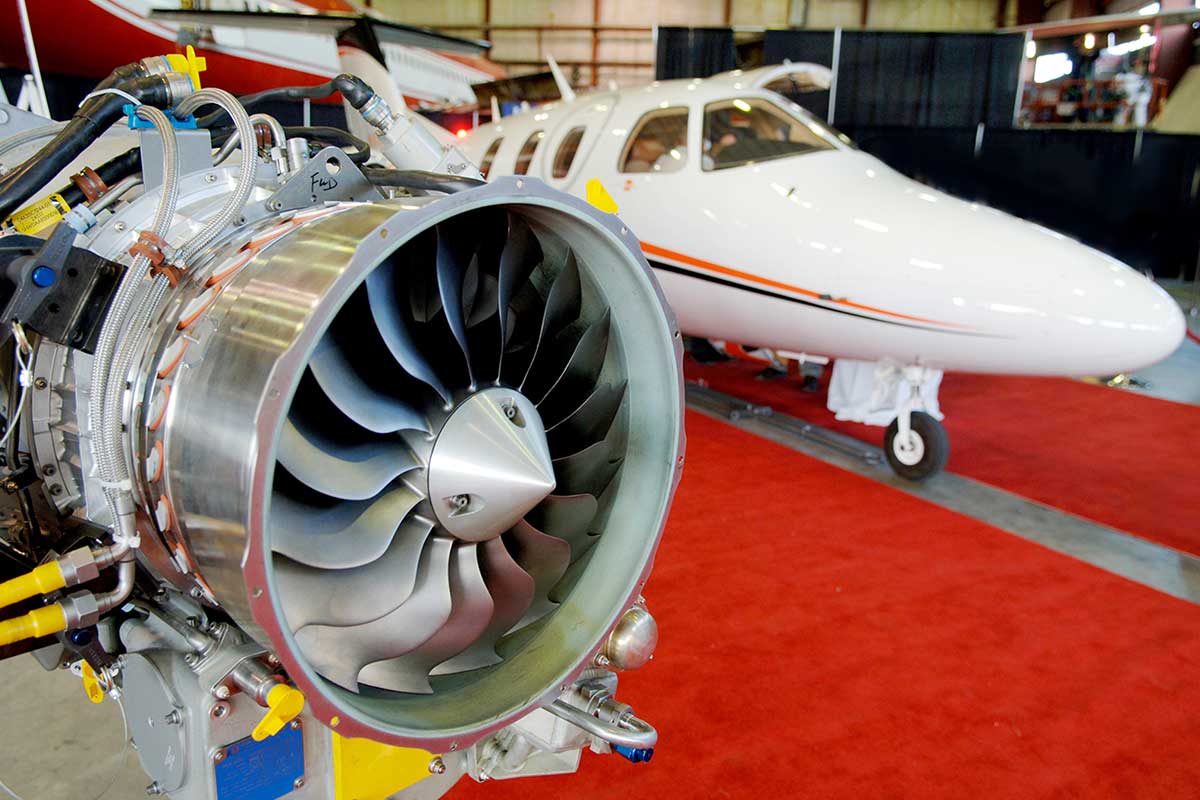 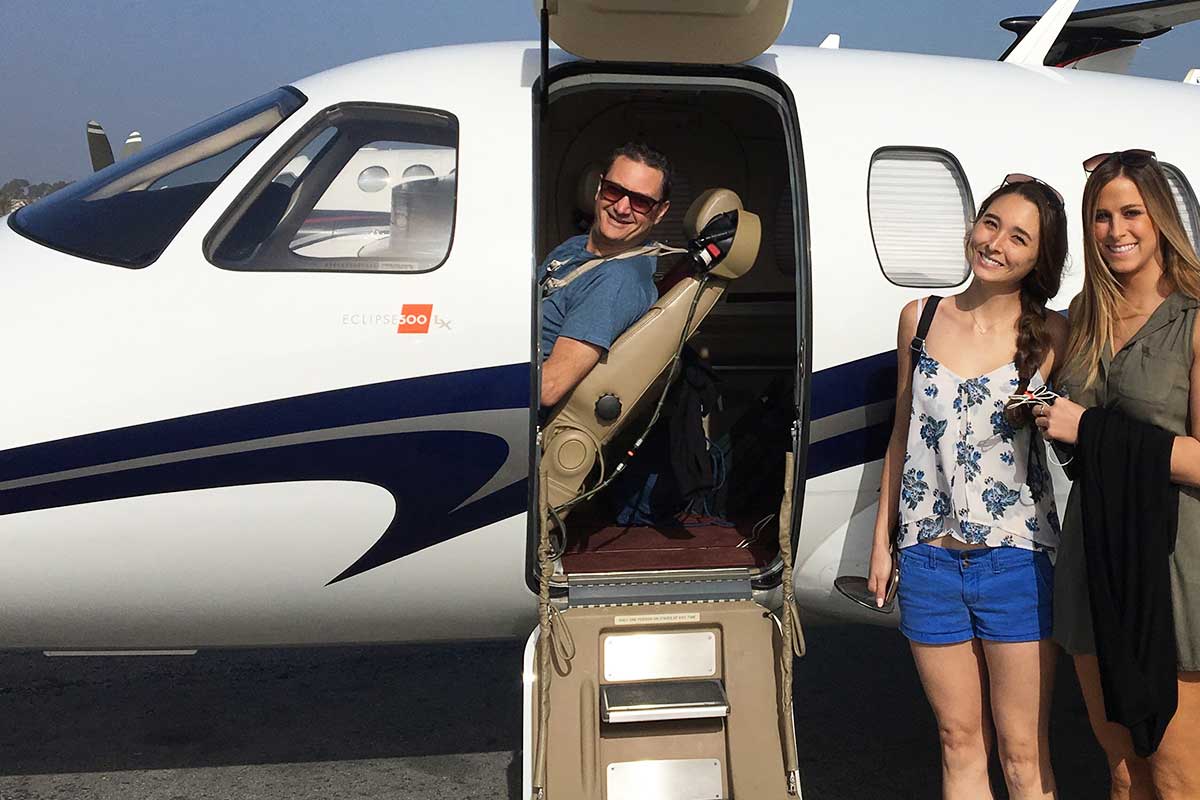 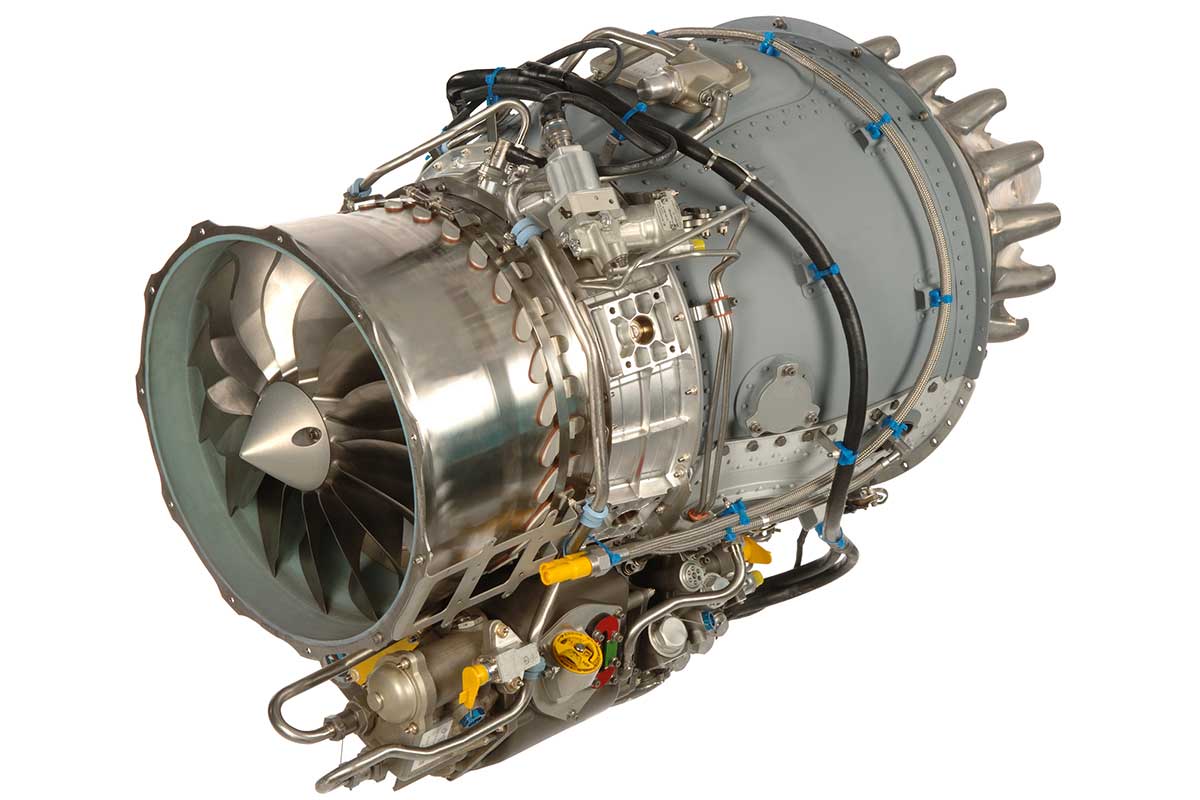