An Engine That Takes the Heat: Firefighters Prefer the PT6 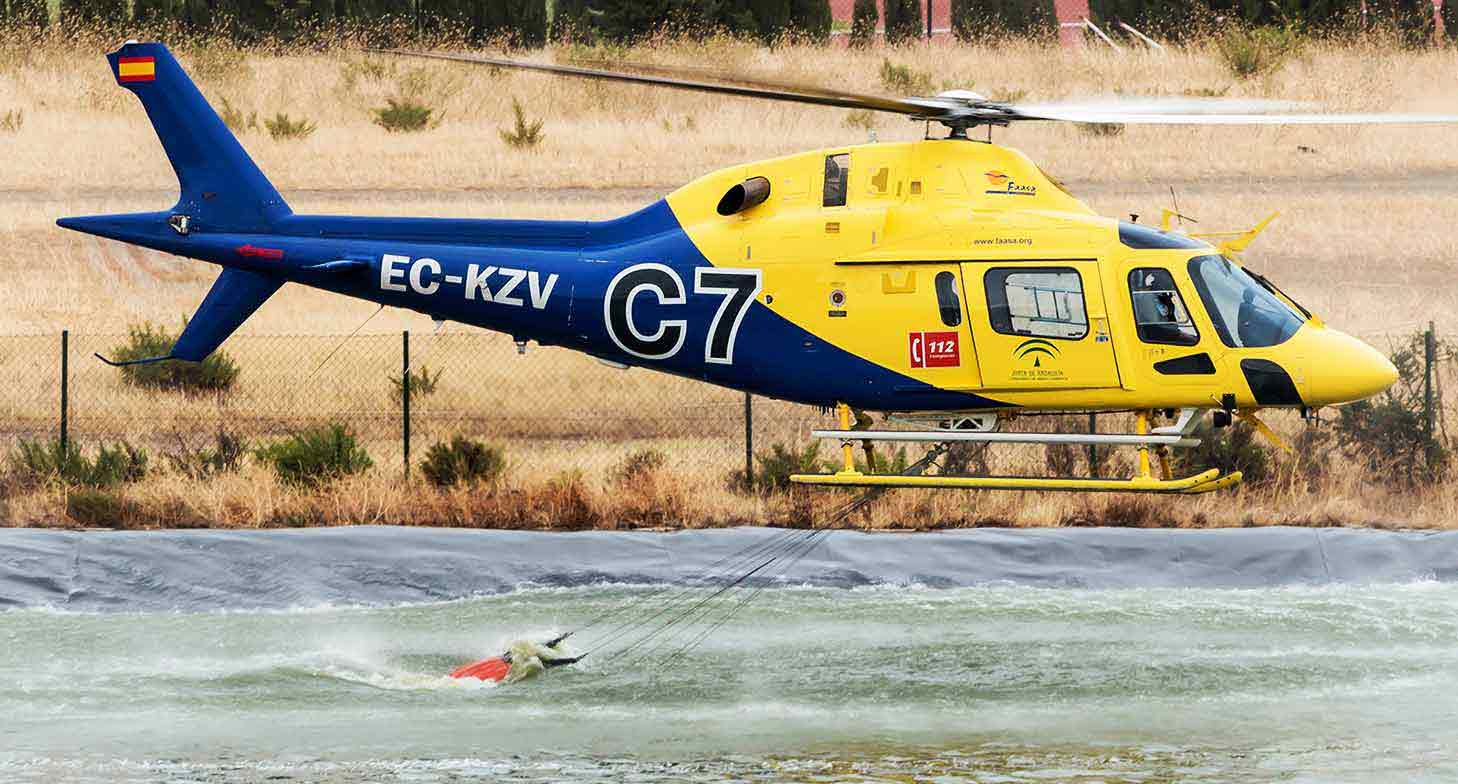 March 8, 2018 | Customers, Helicopters, Maintenance | 4 min read
Firefighting missions are dependent on an engine that can perform when the going gets tough. Operator FAASA talks to Airtime about why they trust the PT6 for the job.
Few missions push a helicopter to the limit more than firefighting. When battling a blaze, rotorcraft must maneuver at low altitudes and high temperatures while buffeted by strong gusts of wind. During this demanding work, pilots rely on their helicopters to perform on cue because both their lives and the lives of others depend on it.

As vice-president of FAASA, a Spain-based aviation company dedicated to firefighting, Gustavo de Almagro understands this better than anyone. 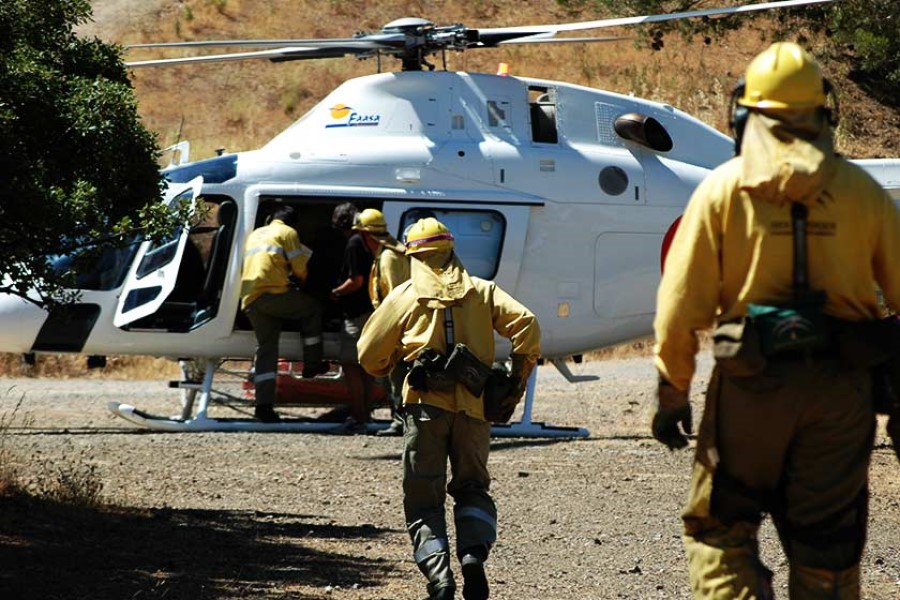 “We use our helicopters in very harsh environments and push them to the limit more than other operators,” he told Airtime. “It’s intensive work, but we love it. Everyone understands the necessity of what we do. I’m very grateful to all our employees for being so involved, and also to companies like P&WC for their support.”

In business as an operator since 1952, FAASA made firefighting its main focus in the 1980s. That meant the company needed to buy a fleet of new helicopters—a big investment with no margin for error. The company first decided on purchasing the AgustaWestland AW119 Koala, powered by P&WC's PT6B-37A turboshaft engine.

We had a choice between three types of light, high-speed helicopter. One reason we chose the Koala was that it came with a PT6 engine. We needed something really reliable—and we knew that the PT6 was a workhorse that would keep running.
GUSTAVO DE ALMAGRO, VICE-PRESIDENT, FAASA GROUP 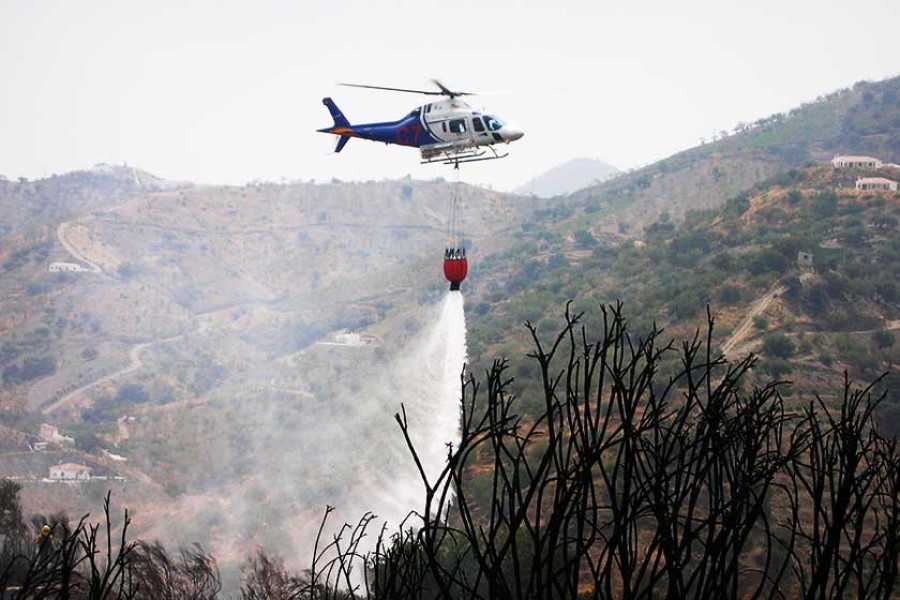 Today, FAASA’s fleet totals 80 fixed-wing aircraft and helicopters, providing services on two continents, going back and forth between Spain and Chile every year for the country's respective firefighting seasons.

In the firefighting world, mission-readiness is absolutely critical. The average workload of firefighting helicopters may be less than, say, an oil-and-gas helicopter that flies every day—but when they’re needed, they must spring into action immediately. The slightest delay could lead to a fire spreading out of control.

When a call comes in, FAASA’s helicopters are airborne within ten minutes, at the most. After that, the schedule becomes highly unpredictable: a helicopter might sit on the ground for ten days at the base, or do ten straight days of heavy-duty work battling a major blaze.

Constant availability is therefore vital. As Gustavo explains, FAASA doesn’t have to worry about a helicopter being off-line due to unscheduled maintenance, because with its PT6 engine fleet, maintenance is highly predictable.

“We do a scheduled inspection before transferring the fleet between Spain and Chile, and that’s usually enough to last the entire season in each country.” He adds that “the engines are really easy to maintain. You just check the filters, the oil, things like that, until the next scheduled hot section inspection or overhaul.”

If the PT6 engine remains within the limits, there are no problems. It’s an engine that’s famous for being reliable. That’s key to our operation—you want to know for sure that you won’t have to do your next overhaul or hot section inspection sooner than expected.
GUSTAVO DE ALMAGRO, VICE-PRESIDENT, FAASA GROUP

If a helicopter’s workload—typically 150 hours per season in Spain and a little more in Chile—is heavier than usual and it has to be sent in for maintenance before the end of the season, FAASA knows there are backup machines available.

MAINTENANCE SUPPORT THAT DELIVERS PEACE OF MIND AND COST CERTAINTY

Besides ensuring that FAASA is able to effectively fight fires at a moment’s notice, its helicopters’ reliability gives it a business advantage when seeking contracts from the government agencies and private companies it serves.

Firefighting is a dangerous operation. It’s not an easy job and there are problems to be solved every day, but for us, maintenance isn’t one of them. That’s why we chose the fleet we have today.
GUSTAVO DE ALMAGRO, VICE-PRESIDENT, FAASA GROUP

P&WC is delivering tailored customer support to meet the needs of many helicopter operators around the world. For more examples, read our stories on Air Methods and Air Medical Group. 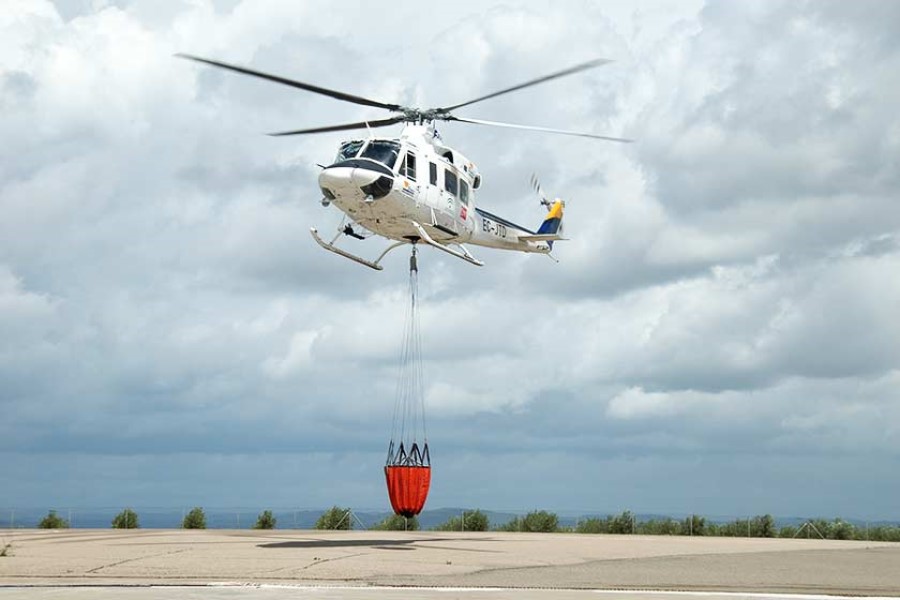 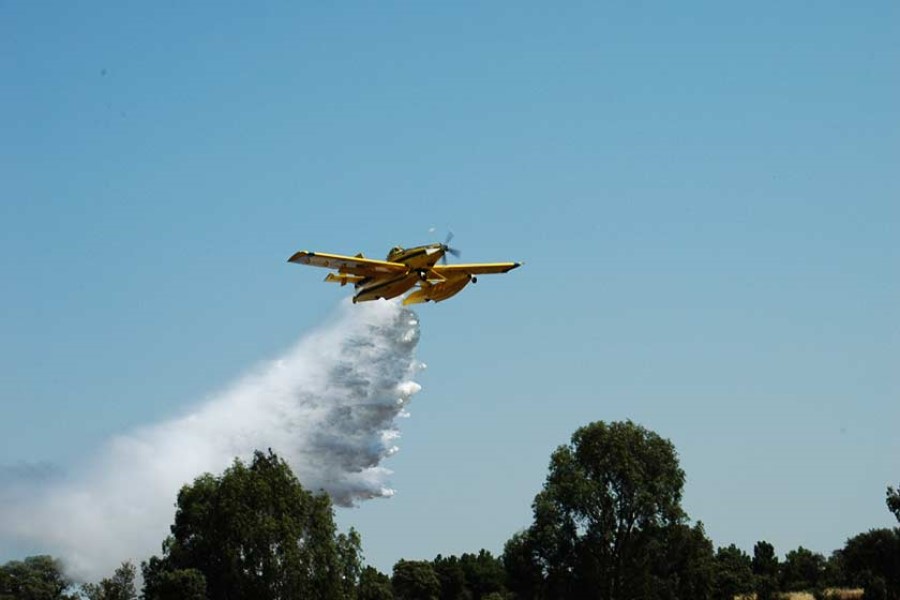 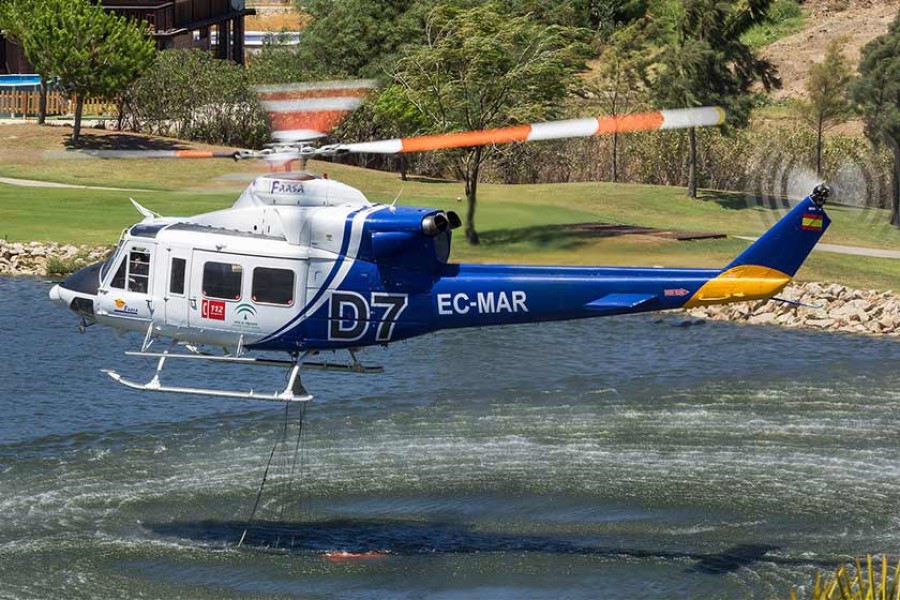