Storm Stella Is No Match For P&WC Mobile Repair Team 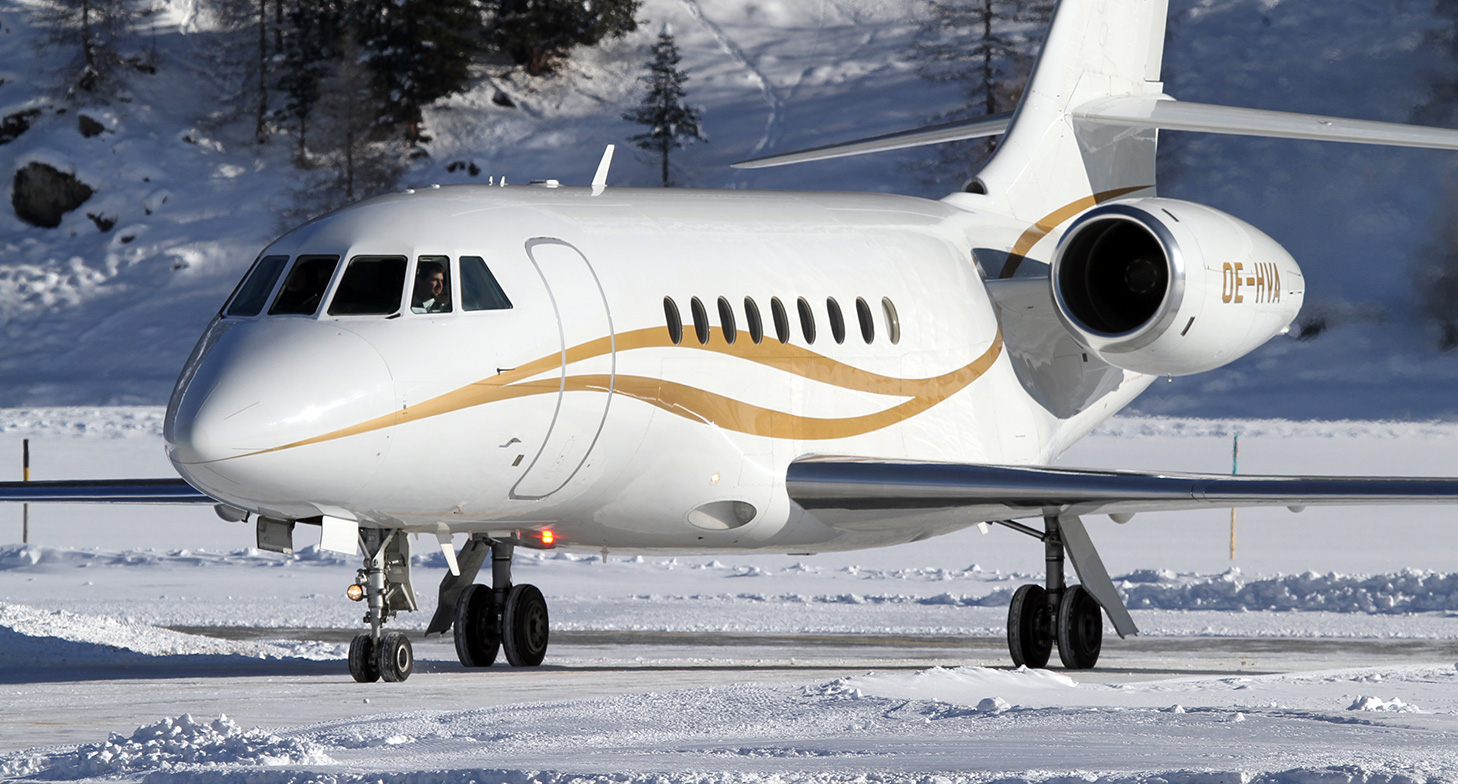 On March 13, 2017, Storm Stella began wreaking havoc on air travel across the eastern United States. Many flights were cancelled or delayed, including one plane that was expected to deliver urgently needed parts for a PW308C-powered Falcon 2000 business jet stuck in Concord, North Carolina.

An alternative solution needed to be found to keep the Pratt & Whitney Canada customer flying. The MRT was called to rise to the occasion.

The jet, operated by Ingersoll Rand, was due for scheduled maintenance on March 17th, but had a couple of flights to make before then. The situation became more complicated on the evening of March 13th when the customer received a no-dispatch fault message indicating low compressor pressure, meaning the plane needed to be grounded until repairs could be made.

Storm Stella, however, did not cooperate. The plane delivering the parts was not able to get there in time for the customer’s next scheduled flight, which meant that flight would have to be cancelled unless another solution could be found.

For the members of the MRT, cancelling a scheduled flight was not an option. “We were not going to just sit around waiting for the parts. We make a pledge to provide rapid service, and we are committed to getting the customer back in the air by any means necessary,” Mike told Airtime

Technician John Werz evaluated the engine early the next morning and made an encouraging discovery: an interim repair could be carried out by replacing the combustor drain packing. That would resolve the fault that was keeping the jet grounded and get it back in the air until permanent repairs could be completed. 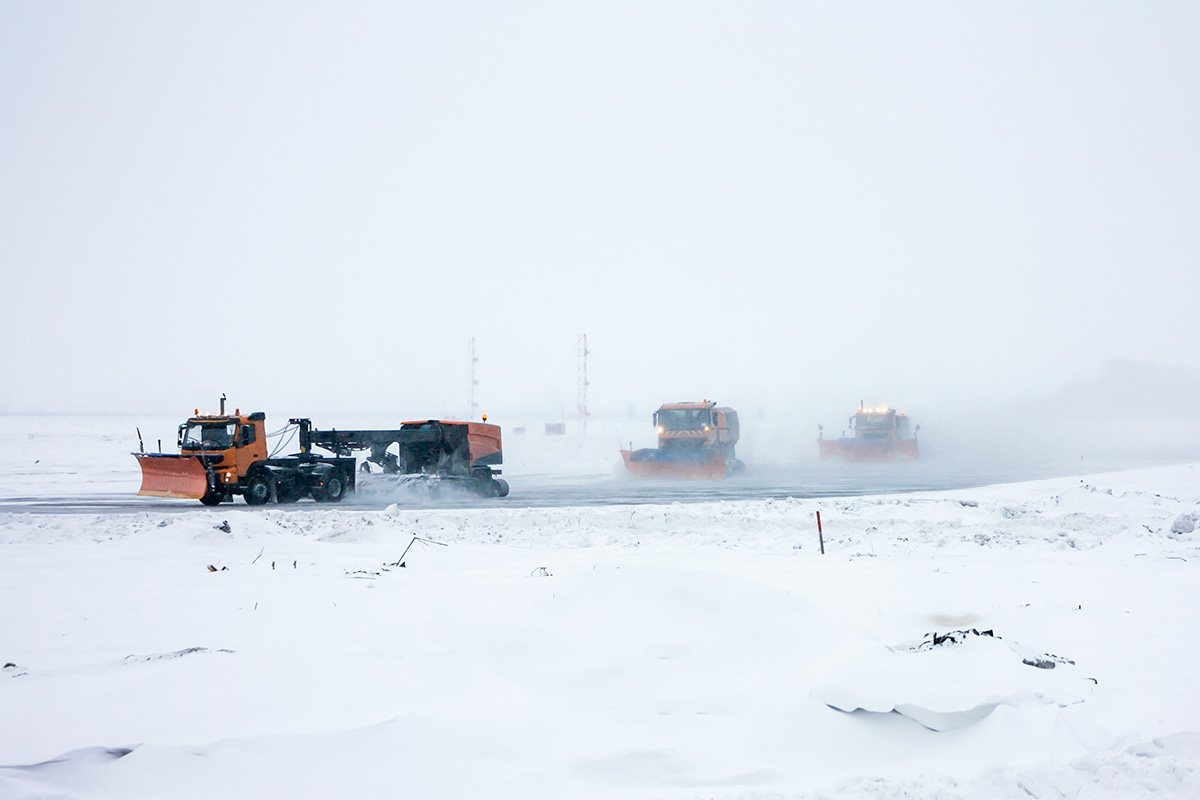 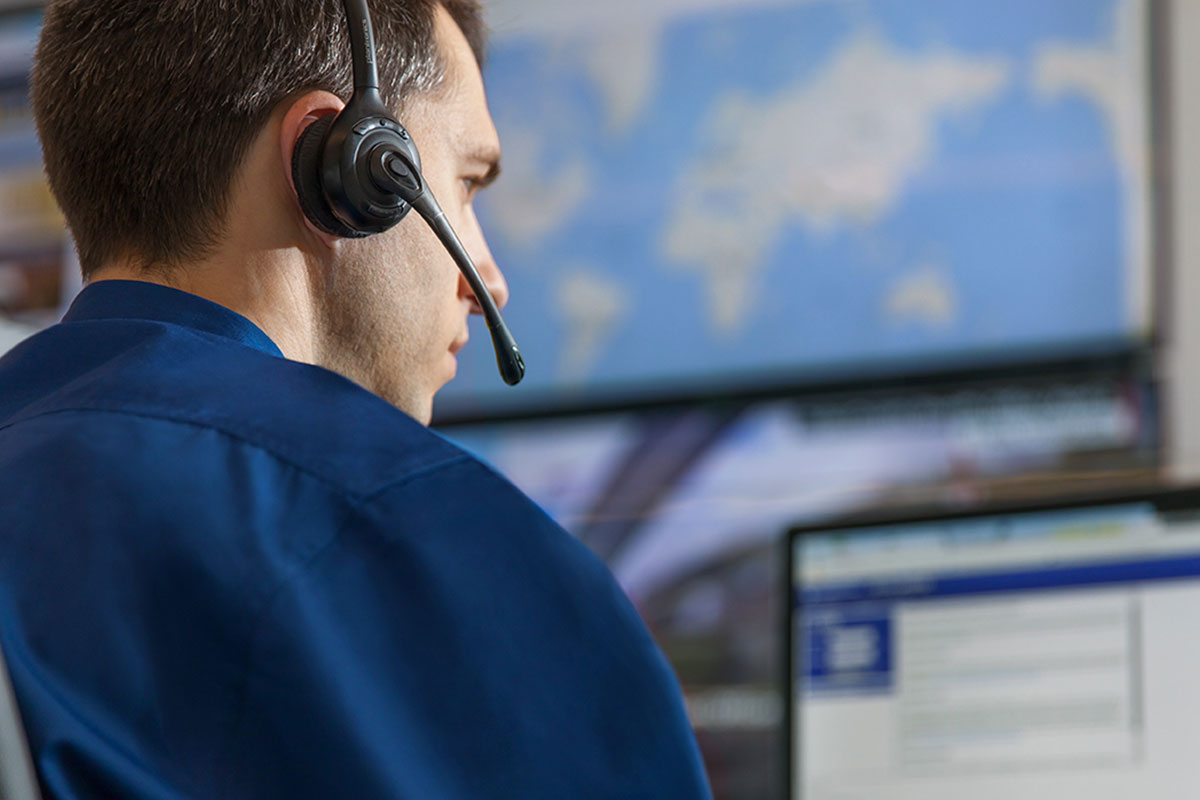 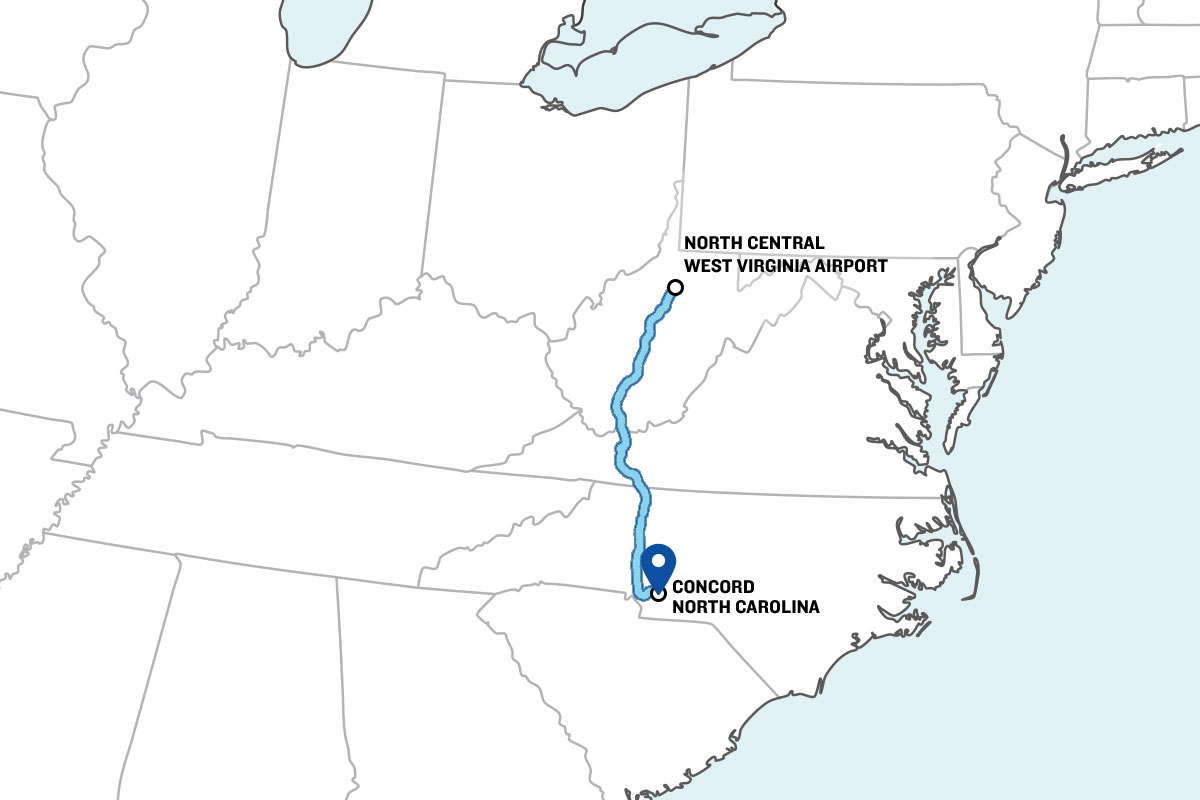 Parts and tolling were still an issue. Where could they get them? A search revealed that the closest location in P&WC’s service network was North Central West Virginia Airport (CKB), some 550 kilometres away.

Since the parts couldn’t be flown in, they would have to be delivered overland. The MRT contacted the nearest technician to CKB, Brian Herron. Recognizing the urgency of the situation, he immediately picked up the parts and made the six-hour drive to Concord to deliver them. Brian arrived close to midnight and the crew got started on the repairs right away, working through the night. The jet was service-ready by morning, on time for the scheduled departure.

THE ADVANTAGE OF LOCALIZED SUPPORT

The MRT’s success demonstrates the value of P&WC’s network of regional support centres. They do much more than just service engines on site – they are also able to dispatch personnel and parts to ensure seamless, localized support for customers.

"Despite the logistical problems, the aircraft didn’t miss a single flight thanks to the MRT’s efforts,” remarked Curt McClung, General Manager. “They showed the value of thinking fast, coordinated action and unwavering commitment to delivering to our customers. That kind of dedication can make all the difference between getting back in the air with no delays... or being grounded for days