Pioneers in Brazil: P&WC And Embraer Take Off Together 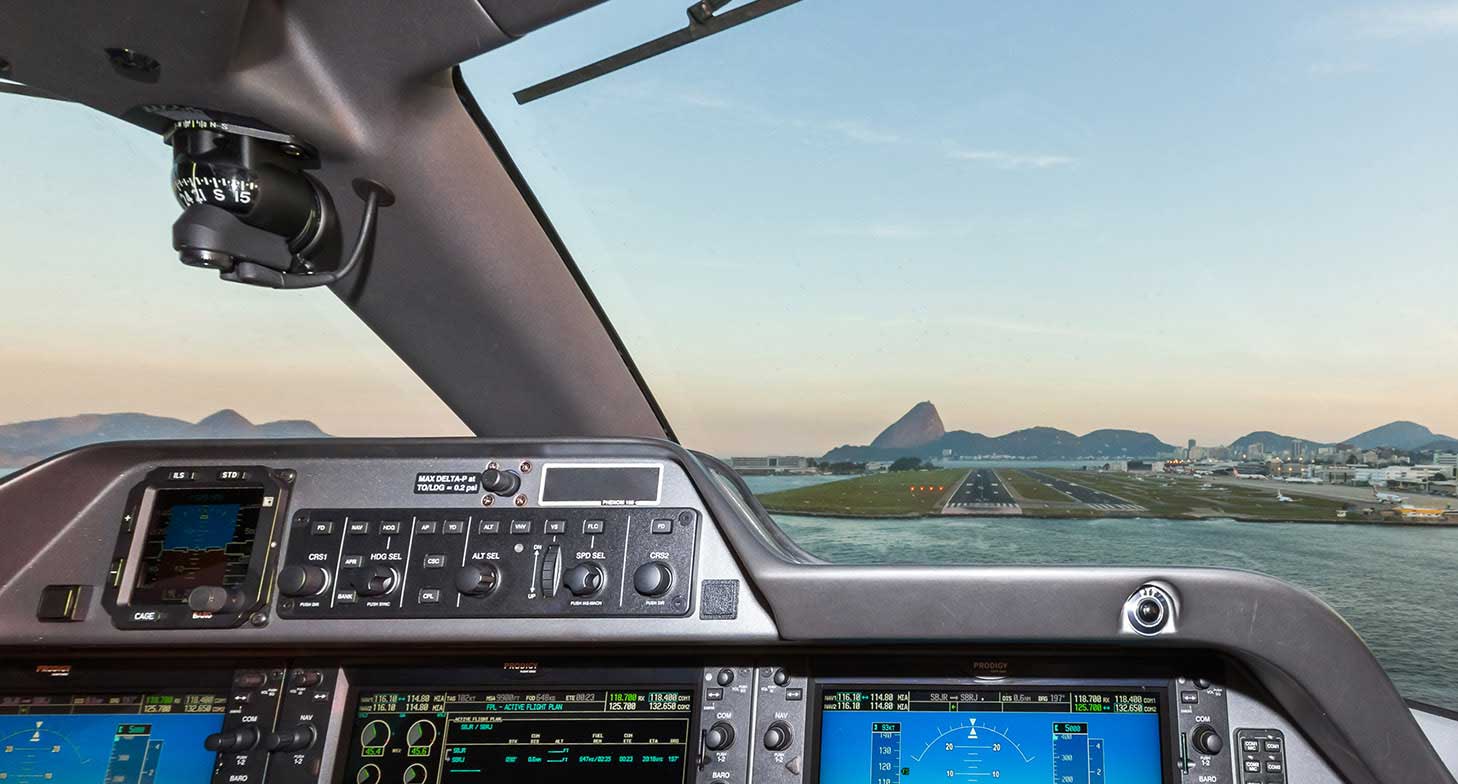 January 3, 2018 | Customers, Maintenance | 4 min read
Thanks to almost 50 years of supplying engines to Embraer, P&WC has a growing presence in one of the world’s biggest aviation markets. Learn more about the relationship.

Brazil has the third-largest domestic aviation market in the world. The Brazilian Development Bank estimates that the aviation sector contributes $1.5 billion US net and 23 000 jobs to South America’s largest economy.

While many aviation companies are just now turning their attention to the Brazilian market, P&WC is celebrating nearly five decades of supplying engines to Embraer, the third largest commercial jet manufacturer in the world. In fact, we've been working with Embraer since it was founded in 1969.

EVOLVING IN THE AIRCRAFT INDUSTRY TOGETHER

Our relationship with Embraer began with the EMB 110 Bandeirante twin-turboprop, which we powered with our PT6A-27 engines, and grew from there. When Embraer launched the EMB 120 Brasilia commuter airliner program in the 1980s, P&WC supplied PW118 engines. We also power the EMB 312 Tucano trainer and the EMB 314 Super Tucano light attack aircraft with PT6A-25C and -68C turboprops, respectively.

In the 1990s, Embraer entered the jet age with the ERJ family of regional jets (ERJ135/140/145/145XR), which play a key role in airline travel in the US regional market, as well as in parts of the world where airport infrastructure in outlying regions is often unable to handle larger aircraft like 737s.

Today, Embraer provides the E170/E190 family of jets to airlines around the globe. P&WC supplies the APU to one of its newest business lines, the E-Jets-E2.

“In 2015, we integrated an auxiliary power unit (APU) business at P&WC. By virtue of that, we’ve added APUs to our business with Embraer, and the E-Jets-E2 family will now operate our APS2600E APU,” explains Vince Mastrocola, Senior Account Manager, P&WC.

We’re uniquely positioned right now by virtue of having the APU business. We can look at an aircraft program and offer not only the main engine, but the APU as well. In some cases, the end result is that we can bring a better value proposition to the table.
VINCE MASTROCOLA, SENIOR ACCOUNT MANAGER, P&WC
Embraer introduced its Phenom 100 and 300 executive jets in 2008 and 2009. Once again, it selected P&WC engines. Altogether, almost 1,600 PW617F-E/F1-E and PW535E turbofan engines have been delivered for these two programs since they launched. Operators of Phenom jets, who have collectively exceeded the mark of one million hours flown, also benefit from P&WC’s premium pay-per-hour Eagle Service™ Plan (ESP) Program, which makes it easier to predict and budget for maintenance costs.

We have been collaborating with Embraer for almost five decades, and the relationship has a strong foundation, rooted in successes like the Phenom 100 and 300. We continue to nurture the collaboration by constantly looking for opportunities to add value, and by going the extra mile to provide support.

According to Vince, P&WC is always prepared to support Embraer in continuing to evolve its products. The Phenom 100 EV, which entered service in March 2017, is a good illustration of taking a successful product, the Phenom 100 E, and introducing improvements. In this case, increasing the thrust of the PW617F-E engines to boost its market appeal. 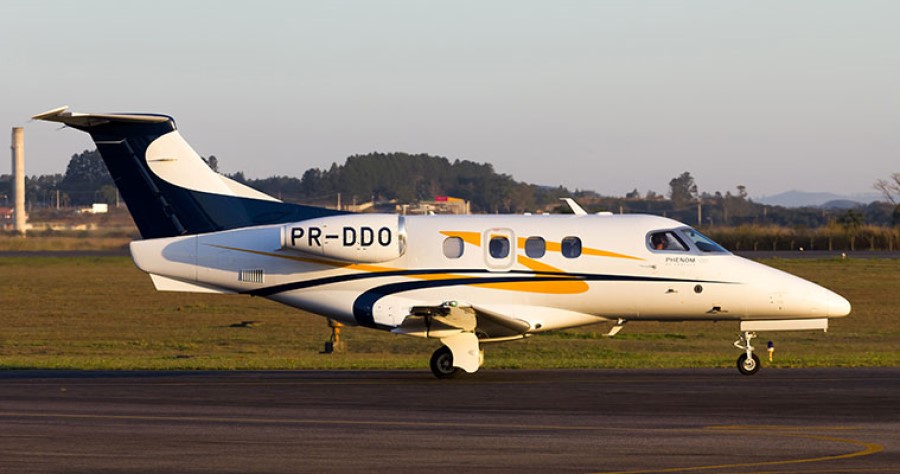 ACCOLADES AS A RELIABLE SUPPLIER

Last year, Embraer recognized P&WC for repeatedly proving itself as a reliable collaborator with two supplier awards: Best Supplier—Industrial Performance, and Best Supplier—Technical Support to Operators. These accolades have only spurred the companies to do even more together, and have resulted in ongoing discussions of emerging opportunities.

"Whatever the future of the Brazilian aviation market may be, the business relationship between the two companies will continue to grow as we will look forward to opportunities to partner with Embraer on future programs," concludes Vince.