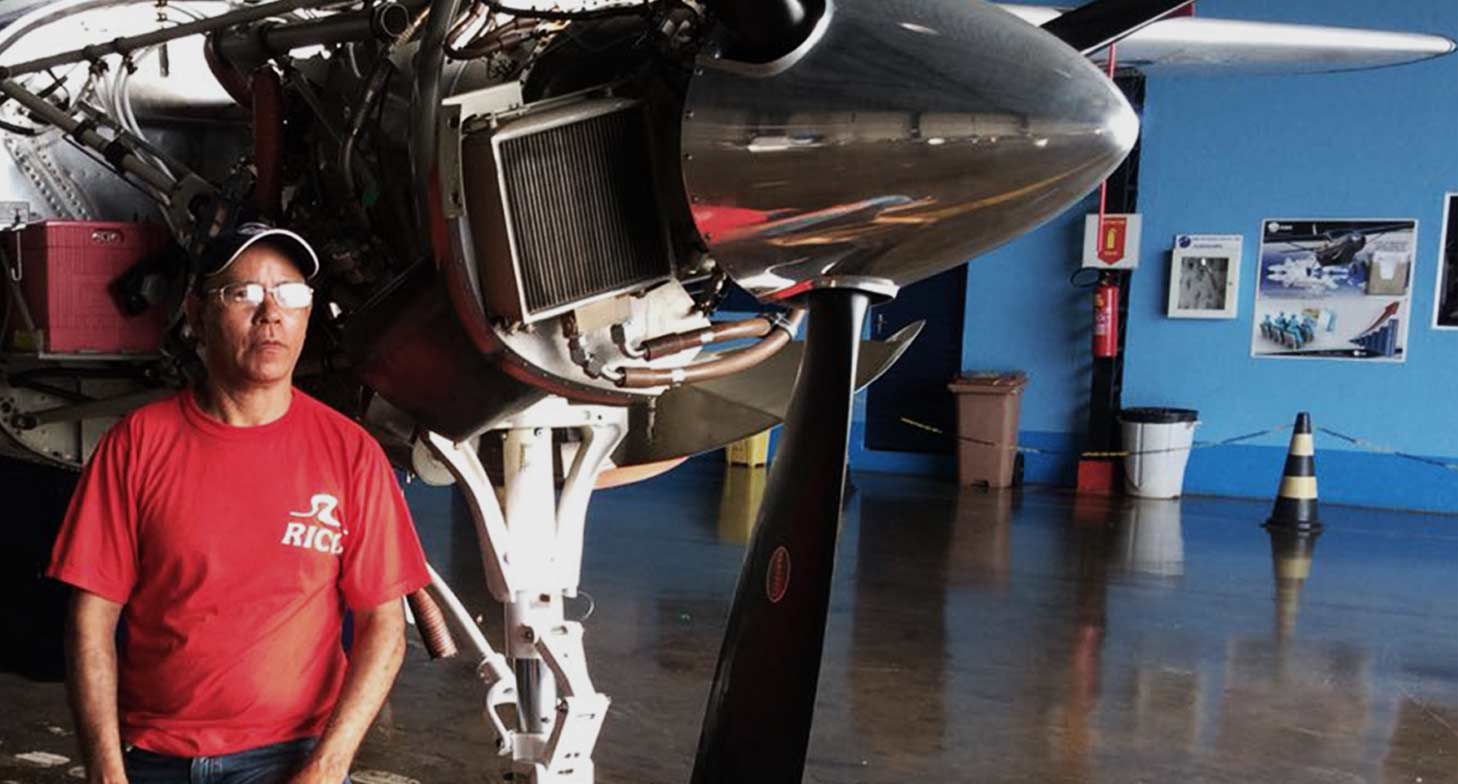 Earlier in 2018, RIMA requested a time between overhaul (TBO) extension for a PT6A-140-powered Cessna Grand Caravan. TBO extensions are available for almost all PT6A models that meet the eligibility criteria. Approval requires carrying out a mid-life inspection: a process that involves an HSI plus testing and certification of airframe instruments.

In the past, RIMA would have had to send the engine to P&WC’s facility in Sorocaba on the other side of the country to carry out this work. But now that RICO is authorized to handle all the necessary tasks, it’s a different story.

Thanks to the comprehensive services RICO was able to provide, we avoided a long and costly flight to Sorocoba and returned our engine to service much faster. We have always been very satisfied with RICO, which offers timely, cost-effective and knowledgeable support. With their new status as a P&WC Designated Maintenance Facility, our relationship has become even stronger.
ALEXEI S. BAPTISTA, TECHNICAL MANAGER, RIMA RIO MADEIRA AEROTAXI LTDA.

P&WC has a long history in Brazil, and over the past year it has bolstered its presence with the addition of three new Designated Maintenance Facilities as part of its global expansion strategy. RICO and ABA Manutencao de Aeronavas LTDA. (ABA) in Barreiras were appointed in late 2017, followed by Helipark Manutenção Aeronáutica Ltda. in 2018.

Located in Carapicuíba in São Paulo state, Helipark’s mandate is to serve Brazilian helicopter customers with support for PT6B-37A engines and multiple PW200 models. Along with line maintenance services at its facilities, it can dispatch a mobile repair team to provide assistance in the field.

As a result, operators in the region now have better access than ever to tailored maintenance solutions, tools and parts—which translates into increased aircraft availability, reduced costs, and more revenue opportunities for their businesses.

You can read more about how stepping up P&WC’s regional footprint has made a difference to Brazilian customers in our Airtime feature on another Designated Maintenance Facility, ABA.