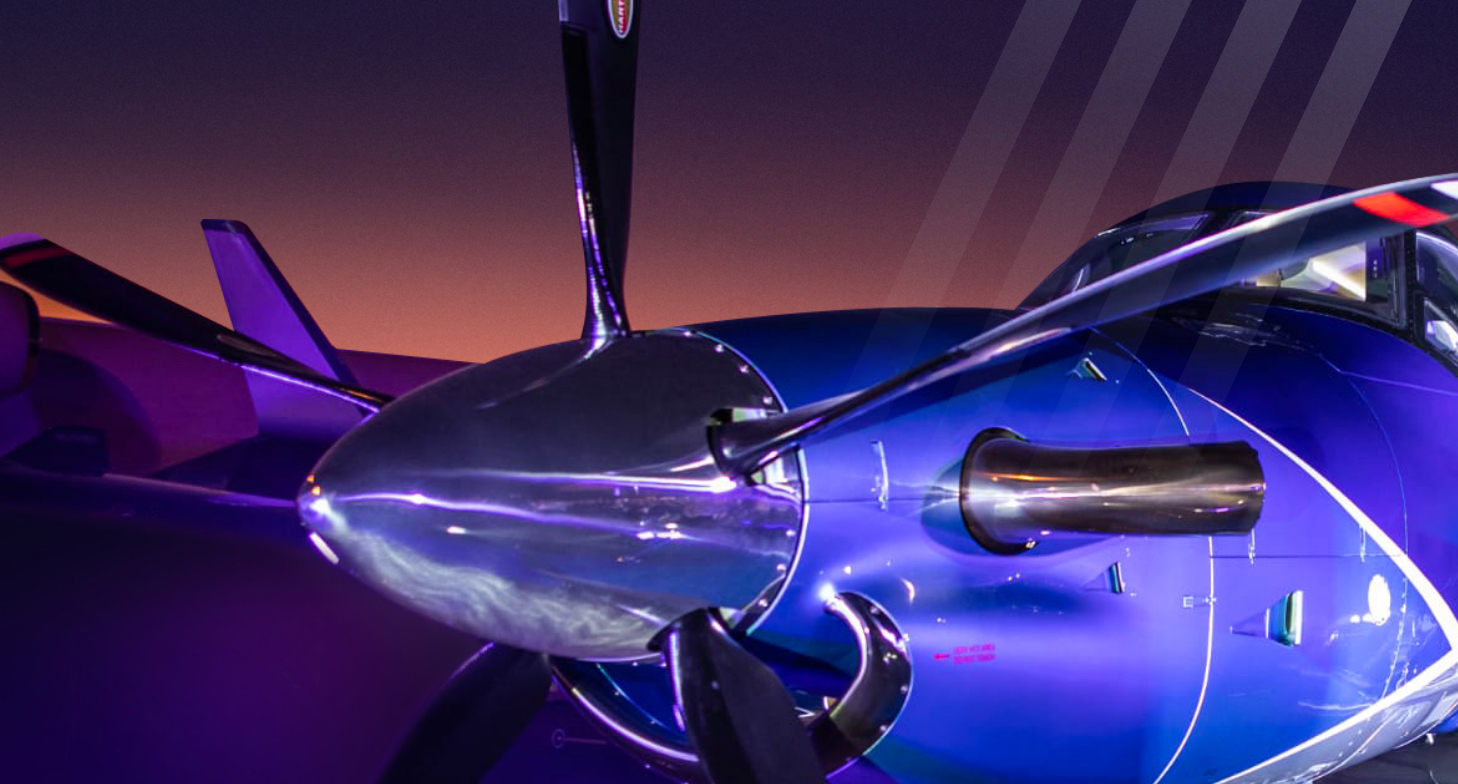 August 25, 2021 | Cost Management, Maintenance, Turboprops | 4 min read
PT6 E-Series™ engine operators enrolled in the ESP™ Platinum maintenance program can now save on aircraft insurance costs thanks to a groundbreaking new industry collaboration – with Starr Aviation as the first insurer to join forces on this initiative.

A milestone initiative in general aviation

There’s a new benefit available to operators of the PT6E-67XP engine, which powers the Pilatus PC-12 NGX aircraft. Customers enrolled in the Eagle Service™ Plan (ESP™) Platinum engine maintenance program can now take advantage of savings on their insurance premiums.

These savings are a result of a first-of-its-kind collaboration between Pratt & Whitney Canada (P&WC) and the insurance industry. Starr Aviation, a part of Starr Insurance Companies, is the first insurer to join forces with P&WC under this initiative.

The ESP™ Platinum program for the PT6E-67XP engine covers full foreign object damage (FOD), including any ancillary engine wear and tear or other required repairs discovered during the shop visit. This means customers no longer have to make a separate claim to their insurance as FOD events are typically covered through insurance policies. The alliance between P&WC and insurers can help operators eliminate duplicate coverage, reduce administrative burden and lower their costs.

In the case of Pilatus PC-12 NGX operators insured by Starr Aviation, they are eligible to receive policy coverage with or without the inclusion of engine FOD. This gives them the option of lower premiums as well as the ability to exclude any duplicate coverage between programs. Starr is a leading aviation underwriter in the industry, providing coverage for everything from major airlines to drones.

“When Pratt & Whitney Canada approached Starr Aviation to discuss working together on reducing premiums for customers, the idea appealed to the insurance company immediately,” said Kyle Sparks, a Starr Aviation senior vice president.
We like to partner with people working on groundbreaking initiatives and expand the scope of coverage for our clients. This collaboration between an engine OEM and an insurer is a major milestone for developing lower long-term operating costs for aviation customers.
Kyle Sparks, senior vice president, Starr Aviation
“The ESP™ Platinum program is a new benchmark in general aviation,” added Pratt & Whitney Canada’s Marc Ely, senior manager, Business Development. “This initiative is an example of how we’re raising the bar for customers when it comes to protecting their assets. To the best of our knowledge, we’re the first OEM to obtain reduced insurance premiums for general aviation operators enrolled on an engine plan.”

To take advantage of the reduced premiums, customers operating a PT6 E-Series™ engine simply need to tell their broker they are on ESP™ Platinum when they apply for insurance with Starr Aviation. The broker will then provide them with two quotes: with and without FOD coverage.

While the option to take out an insurance plan with FOD coverage is still available, Kyle reckons it’s a “no-brainer” to take the lower premiums and deal with any FOD issues that arise through ESP™ Platinum.

“With Pratt & Whitney Canada’s commitment and OEM-standard shops and parts, this will eliminate issues for our customers and bring them a sense of security,” Sparks explained.

Not only can customers reduce their insurance premiums and avoid paying deductibles, they’ll likely also find dealing with FOD simpler as well. With single-source coverage, all issues will be handled exclusively by Pratt & Whitney Canada, simplifying the process.

Our customers want a turnkey solution. Initiatives such as this help to make the customer service experience seamless for them. There’s no need to file a separate insurance claim for FOD. And if a part needs to be replaced that wouldn’t be covered by FOD event insurance, it will be covered by ESP™ Platinum, which includes wear and tear, or other required repairs discovered during a FOD event.
Marc Ely, senior manager, Business Development, Pratt & Whitney Canada
FOD is a major issue for insurers. Sparks estimates that it accounts for around 10 percent of all aircraft hull losses paid for by Starr Aviation, representing many millions of dollars per year. By reducing the number of claims filed for FOD and therefore the overall cost to the insurance industry, the new initiative will also help keep premiums down for customers overall.

The start of a new trend?

Ely hopes collaborations such as this will become the new standard and help maximize the savings benefits for operators.
These types of collaborations that drive benefits to both companies’ end customers are going to become more common for us. This collaboration with Starr is not a stand-alone initiative, it’s a first step. It may start a new trend for general aviation maintenance programs going forward.
Marc Ely, senior manager, Business Development, Pratt & Whitney Canada
With Starr Aviation leading the way in delivering lower premiums for PT6E-powered Pilatus PC-12 NGX customers on ESP™ Platinum, Sparks expects other insurers and engine manufacturers to follow suit.

“It’s such out-of-the-box, innovative thinking, every OEM will want to keep up with this development. As an insurer, we’ve embraced it, and I’m certain the rest of the insurance industry will do the same,” he said.

The proportion of PT6 E-Series-powered Pilatus PC-12 NGX customers enrolled in ESP™ Platinum has soared to more than two thirds thanks to its comprehensive coverage and asset value protection – and initiatives such as the collaboration with Starr Aviation only stand to further strengthen its appeal. Discover more about why the program is so popular in a previous Airtime feature on a satisfied customer. 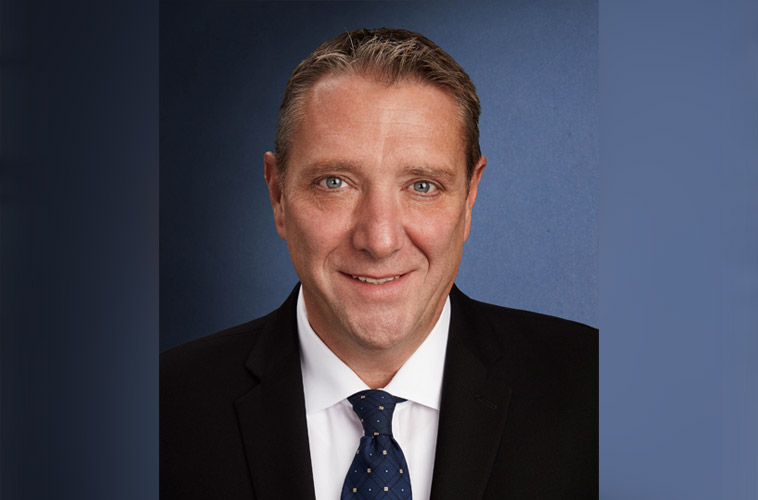