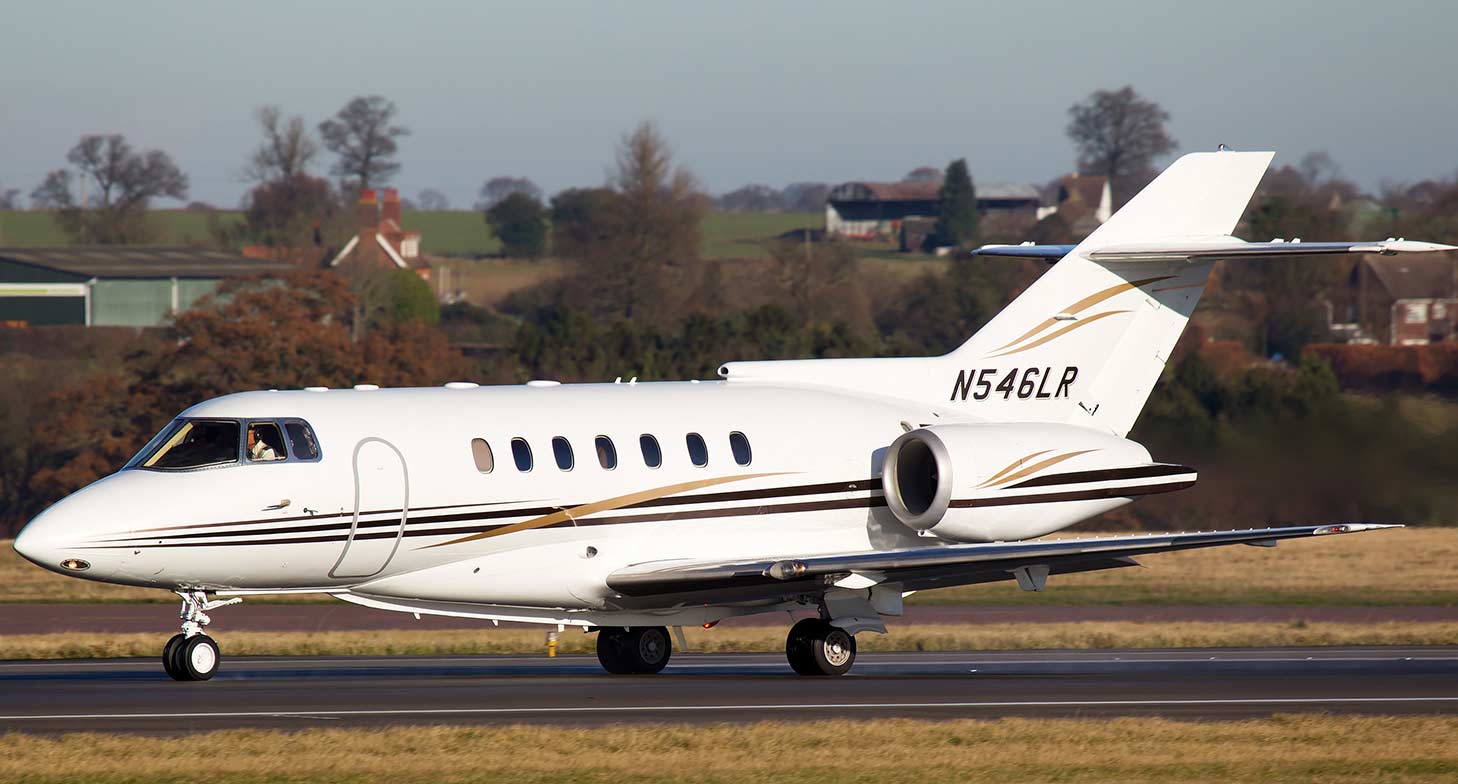 September 8, 2017. Late morning. The wind was rising, the skies were growing dark, and the clock was ticking. Hurricane Irma was bearing down—headed straight for an operator's maintenance facility in Florida.

A private jet charter company had its PW305B-powered Hawker 1000 stuck on the runway just as one of the strongest storms ever was about to descend on the Atlantic region. If the grounded aircraft didn’t get aloft quickly, it would be at the mercy of the hurricane’s fury.

But the jet was having a starting problem with multiple fault codes and couldn’t take off until these were resolved. The operator's maintenance team turned to P&WC’s Customer First Centre (CFirst) in Montreal, Canada for help. 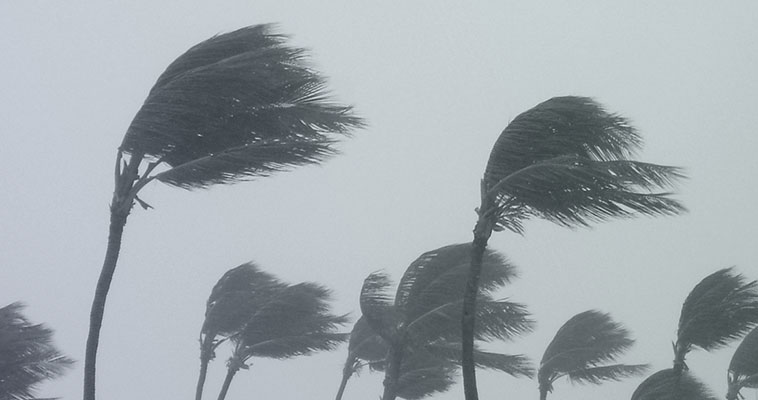 The operator needed our support to clear the faults and dispatch the aircraft before the hurricane reached them. There wasn’t a moment to waste.
FRÉDÉRIC BOUTIN, TEAM LEAD, CUSTOMER FIRST CENTRE 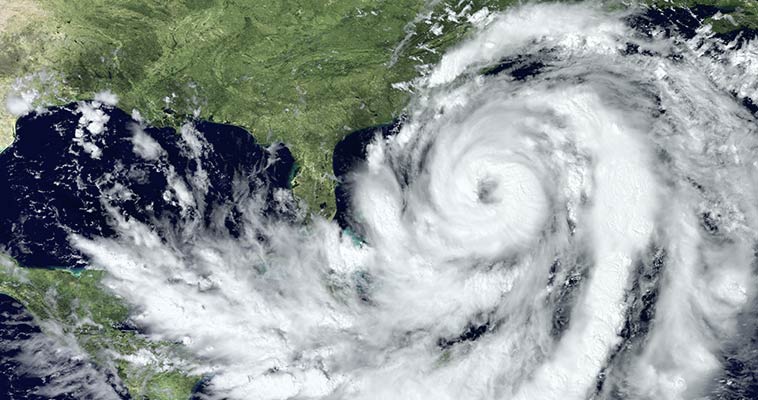 The previous night, the operator had contacted the CFirst team in Singapore, who recommended cleaning the connectors and restarting the electronic engine control (EEC). Having done that and performed wiring harness checks, they found that the engine would start. The FB fault code (interstage turbine temperature sensor or circuit fault) now appeared only when it was shut down.

“We suspected the EEC was intermittent, but if we ordered another one, they wouldn’t have time to install it and take off before the hurricane arrived,” recalls Frédéric.

The jet was scheduled to fly to Dallas for a full overhaul. Since there was no longer a fault when starting the engine, CFirst—after consulting Customer Engineering for technical advice—suggested that the Hawker 1000 head to Texas immediately, then replace the engine with a rental once it got there. The support team would also ship a new EEC for installation at the Dallas facility.

Having received the green light from CFirst, the operator's jet was able to take off and fly to Dallas before Hurricane Irma descended on Clearwater. It was then returned to regular service once the rental engine and the new EEC were installed.

Wherever a hurricane or other natural disaster strikes around the world, CFirst is available 24/7 to provide support to operators who need help getting off the ground fast.

Today, this support is more critical than ever, with the number of extreme weather events rising. In 2017, in the U.S. alone, there were 16 natural disasters which spawned a new record of more than $306 billion in damages, including Hurricane Irma. Some experts predict that major hurricanes may grow even more intense in the future.

At P&WC's two CFirst Centres in Montreal and Singapore, staff keep tabs on global developments with the help of a wall of screens providing vital information. Some of these track the status of support being provided to customers, while others display 24/7 news channels for updates on global events that may impact customers.

When an extreme weather event occurs, CFirst team members are briefed about it so that they can provide rapid, tailored assistance to any operators in the affected region who request help.

For more on how P&WC helps operators during natural disasters, discover how a mobile repair team provided flexible support for a customer during Storm Stella.