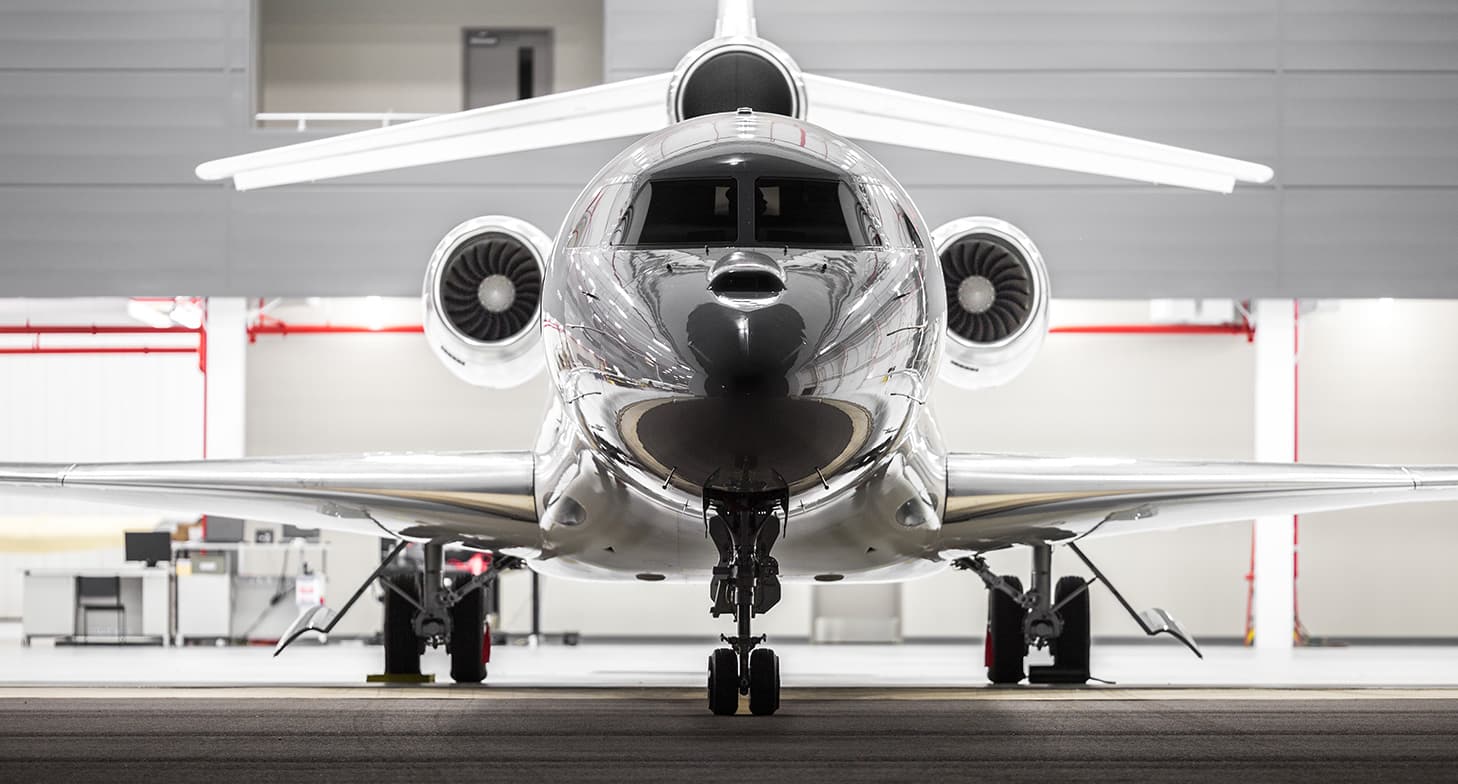 February 21, 2019 | Cost Management, Customers, Maintenance | 4 min read
AircraftPost is a leader in aircraft valuation, providing real-time business jet intelligence and strategic advice to owners and operators. We caught up with the president, Dennis Rousseau, about the market outlook as a follow up to our article last fall.

A KEY TO BOOSTING RESALE VALUE

In the past 10 years, there has been an accelerated depreciation for many aircraft. In light of the fluctuations in market conditions, what can owners do to sustain or increase the value of their assets?

After running the numbers at AircraftPost, one thing is clear to Dennis: aircraft covered by an engine maintenance program, such as P&WC’s Eagle Service Plan™ (ESP™), have a much higher resale value than those that do not.

We’re seeing much closer attention paid to aircraft with an engine maintenance program. This applies across the industry—not just for $40-million business jets but also for $4-million turboprops.
Dennis Rousseau, President, AircraftPost 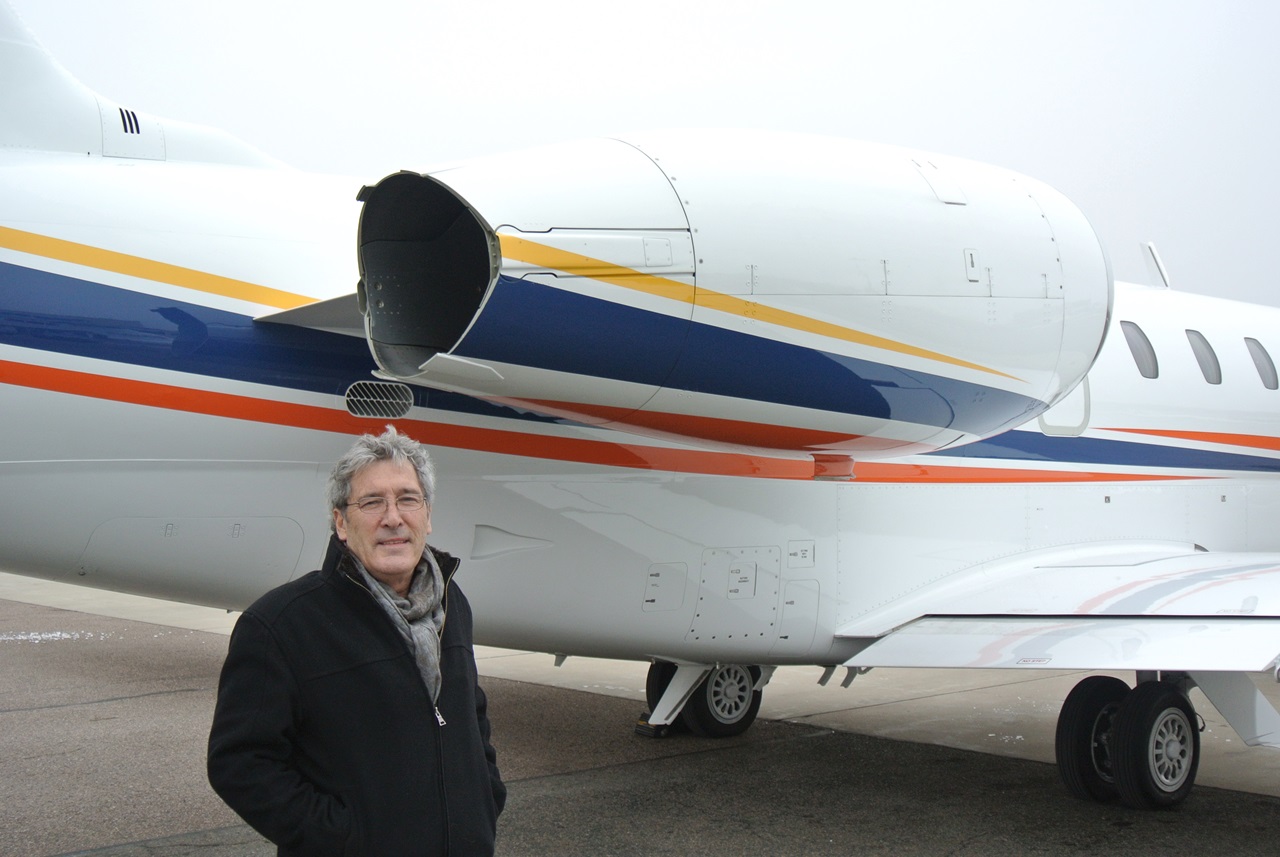 He mentions the case of two 2006 Citation Sovereigns that both entered service at around the same time and have flown around 2,300 hours. One had an engine program and sold for $6.1 million US; the other did not and sold for $4 million.

Similarly, AircraftPost compared two 1997 Gulfstream V jets with comparable hours flown and specifications. The aircraft on an engine program sold for almost double the price of the other one ($8.2 million US vs. $4.2 million US).

Dennis notes that once some business jets reach their second major maintenance event or overhaul, those with no engine coverage may even have to be scrapped and parted out due to the expense exceeding the asset’s value.

That’s why he strongly recommends signing up to a program early in an aircraft’s life. This makes the maintenance costs more predictable and preserves both the jet’s immediate selling price and its long-term value.

The longer you keep an aircraft off an engine maintenance program, the more risk you’re going to have in terms of selling it at the market price. And the engine OEM’s own program is definitely preferred over programs offered by independent third parties.
Dennis Rousseau, President, AircraftPost

AN INVESTMENT IN YOUR ASSET’S FUTURE VALUE

Dennis emphasizes that putting off the cost of signing up to a program will increase expenses in the long run. “New aircraft buyers might think they don’t need an engine program yet because they’re still under warranty, but you’re well-advised to sign up to a program now, especially with the trend monitoring technology we have today,” he notes. “Strategic planning for the future is crucial.”

Operators and brokers of P&WC-powered aircraft who subscribe to AircraftPost can easily obtain estimates for ESP maintenance programs through the platform. Simply click on the “Get Quote” button in the Fleet Statistics section of the website. Subscribers will then receive a reply within the day with an estimate based on their engine parameters as well as other details.

SIGNS POINT TOWARD A BUYER’S MARKET

When judging the market value of a jet, AircraftPost looks at more than just aircraft-related factors like the make, model and specifications. The broader context is also crucial.

“We take into account factors such as the global economic situation,” explains Dennis. “Is the market positioned to stimulate new aircraft sales, or are we heading for a downturn? Right now, with the economy softening, the signs point toward a downturn.”

When companies begin to tighten their purse strings, one of the first things they look at is selling off their private jets, which become a luxury they can no longer afford. It’s therefore likely that more pre-owned jets will be coming onto the market in 2019. So what does that mean for business jet buyers and sellers?

I would say that if you need to sell, now’s the time. If you need to buy, hold off for another three to six months.
Dennis Rousseau, President, AircraftPost
Regardless of the short-term prognosis, Dennis believes the overall picture is healthy. Business jet fleets are expanding every year and the latest digital diagnostic and prognostic technologies—including engine health management systems like P&WC’s FAST™ solution—will support higher resale values. In addition to enabling proactive and preventive maintenance environment, they provide a historical record of engine and aircraft operation.

The prices of medium-size aircraft are coming down, leading to what Dennis calls a “price collision” with smaller aircraft.

Case in point: on the pre-owned market, it’s now possible to buy a medium-size business jet with two years of service and 300 to 400 hours total time for around $11 million US. This is not that much more than the price a new small jet. “In that scenario, more often than not you’ll be inclined to buy the medium-size jet,” notes Dennis.

With price points in the long-range jet market likewise coming down, he anticipates that these will eventually become a more viable option for buyers too.

“The normal dynamics are starting to shift,” he observes. In this constantly evolving market, access to up-to-date data is a must. Through AircraftPost’s services, Dennis is determined to ensure that buyers and sellers can make informed decisions and provide market intelligence that lets owners see their real market value.

Pratt & Whitney Canada is using machine learning, a type of artificial intelligence, to step up the capabilities of its oil analysis technology...